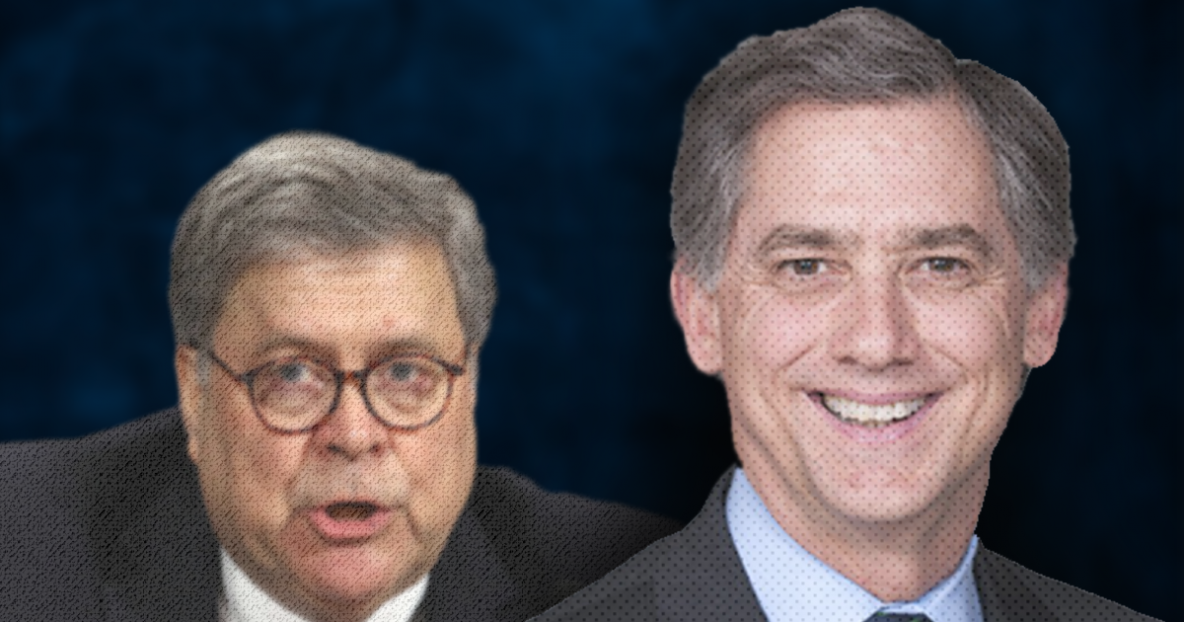 LITTLE ROCK — U.S. Attorney General William Barr stopped through Arkansas on Thursday and met with Republican officials, including U.S. Representative French Hill. Barr’s remarks included: a pledge to re-institute a Medicaid work requirement in Arkansas despite the pandemic and denouncing the Black Lives Matter movement. In addition to praising the Trump administration, Rep. Hill and Sen. Cotton focused their remarks on escalating incarceration in the United States and expanding the drug war.

“It’s become clear that French Hill is controlled by the politics of Donald Trump. Arkansas used to have leaders in Congress who would put Arkansas first,” said D.P.A. Chairman Michael John Gray. “Arkansas deserves leaders who are willing to tackle the issues that affect Arkansans instead of ignoring them in the name of political expediency. If French Hill can’t stand up for Arkansas in this uncertain time, if he would rather divide us than offer solutions, then it is time for him to come home. And he should bring Reps. Womack and Westerman with him.”