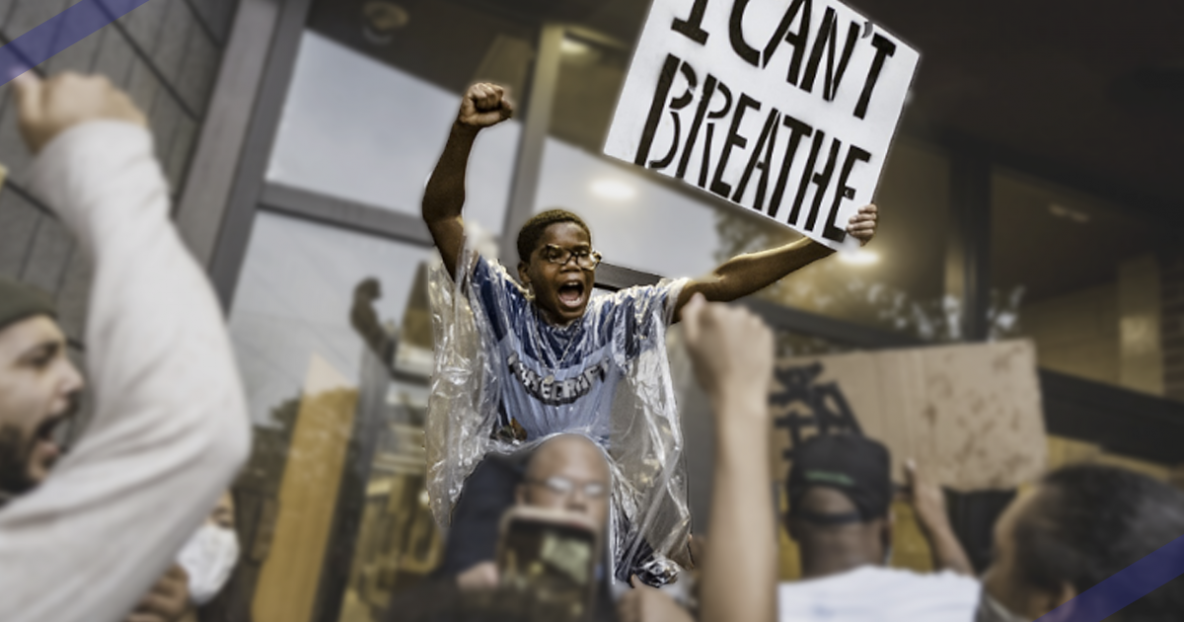 LITTLE ROCK — America is in mourning, and searching yet again, for a way to understand and respond with meaning to the senseless deaths of African-Americans at the hands of those who abusively wield their law enforcement authority with malice and utter disregard for the lives of our neighbors, family members, and loved ones. Let us honor George Floyd, who was killed by a Minneapolis police officer while lying face down in the street, gasping for air and groaning, “I can’t breathe” as the officer knelt on his neck for minutes. These senseless acts of violence against African-Americans of course exist elsewhere. We also honor Ahmaud Arbery and the countless others who never received the attention they deserved. We honor their lives by committing ourselves to action today.

“For many African-Americans as we watch the news, scroll through our social media feeds, and talk with our family and friends, we are tired. We’re emotionally tired. We’re physically tired. For some who have sons, brothers, husbands and wives and grandsons, we are tired of weeping and saying aloud, ‘that could have been ….’ The pain is just too much,” said ADBC President Debrah Mitchell. “However, it’s time to channel that pain into making a difference this November. We need to vote in elected officials who support the funding of body cameras for police officers; who demand city officials develop citizen review boards; and who urge our law enforcement leaders to truly embrace cultural competency training for all officers. We need to not only pay attention to who runs for President, Congress and the Arkansas Legislature, but all of the judicial races and especially prosecuting attorneys too.”

“The deepness of the pain being felt throughout Arkansas and our nation should shake us all to our core. But none of this is new. Violence against our minority citizens is a part of our history. These are not one-offs or isolated deaths. Until we acknowledge that there are mothers who live that fear every day; until we acknowledge that fear is real; and until we take active steps to change and punish this behavior we are effectively telling those mothers that their children do not matter. We must do whatever it takes so that the parents of black and brown children do not have to live in fear when their children are simply trying to exist. My mother was never scared that a broken taillight, a bounced check or a walk through our neighborhood would result in my not coming home ever again. We must take action, there is no other option. Until we do, our country will never be what it could be. It will never be what it should be,” said DPA Chairman Michael John Gray.

“That’s why I’m calling on our elected leaders, Democrats and Republicans, to step up and put rhetoric into action. We are past the era of simply studying an issue or just voicing concern. We need actual bi-partisan legislation to be filed, with the governor leading the charge to get it passed. This nation is in crisis and it’s past time we stop pretending otherwise.”