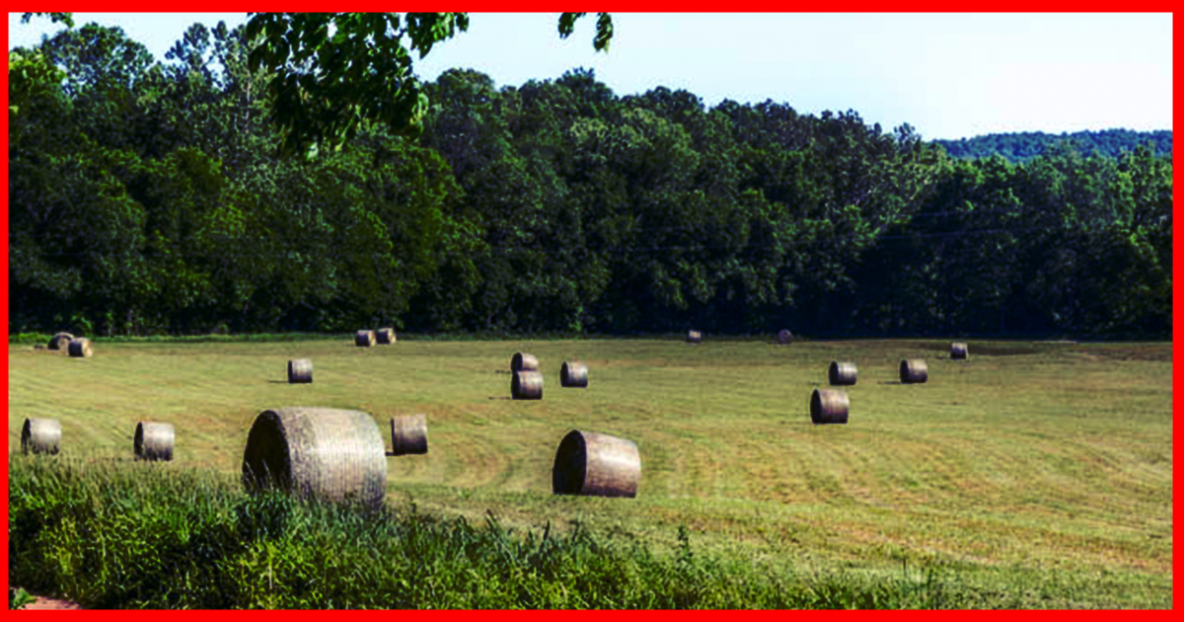 There’s an effort to put recreational marijuana on the November ballot. And there’s also an effort by some to not even let the people of Arkansas vote on what the law should be. Arkansans should get a chance to participate in the national conversation, and vote.

Arkansans aren’t interested in having the government tell them what they can’t do in their own homes. Marijuana is not some boogeyman anymore, and it’s time to stop criminalizing it and falling back on stale arguments. Almost half of Arkansas has used marijuana at some point, we shouldn’t be locking people up or spending tax dollars on trying to criminalize it. Arkansas has real needs to address and the revenue from this could be a real life saver.

This state and the nation are changing and harassing our citizens for something that could be legal in the state next door is the wrong path. Looking around the country, it’s clear there’s a national trend toward more personal freedom and smartly utilizing a new source of badly needed tax revenues. Democrats want people to be free to make decisions in their own lives. 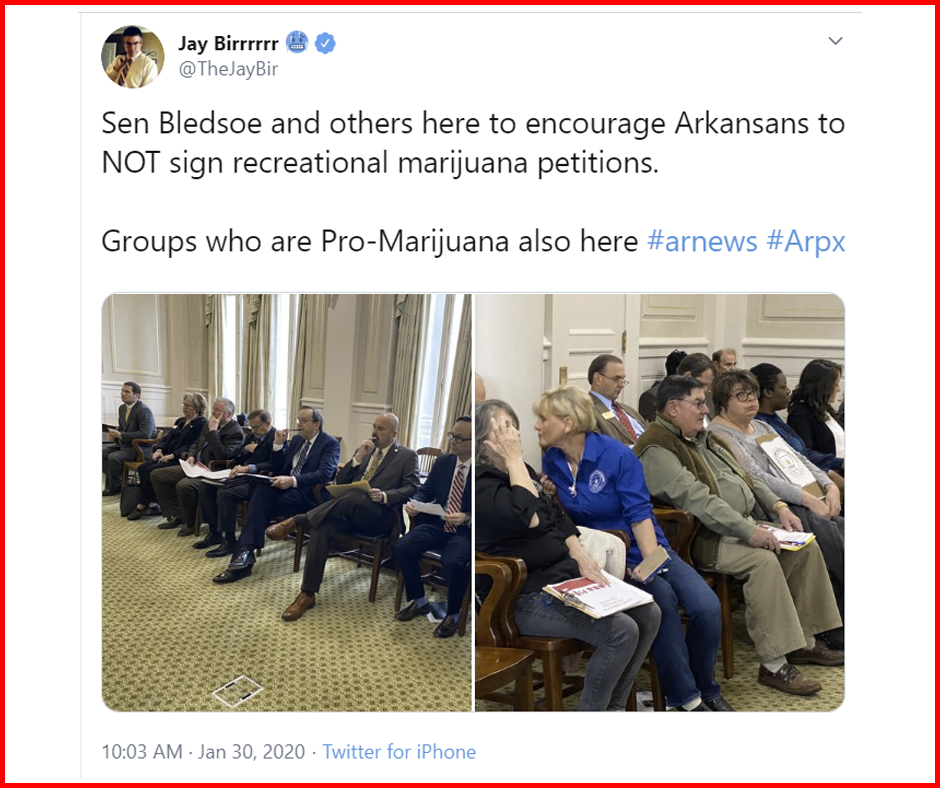 According to the Institute of Taxation and Economic Policy, Arkansas is leaving $96 million in revenue on the table…