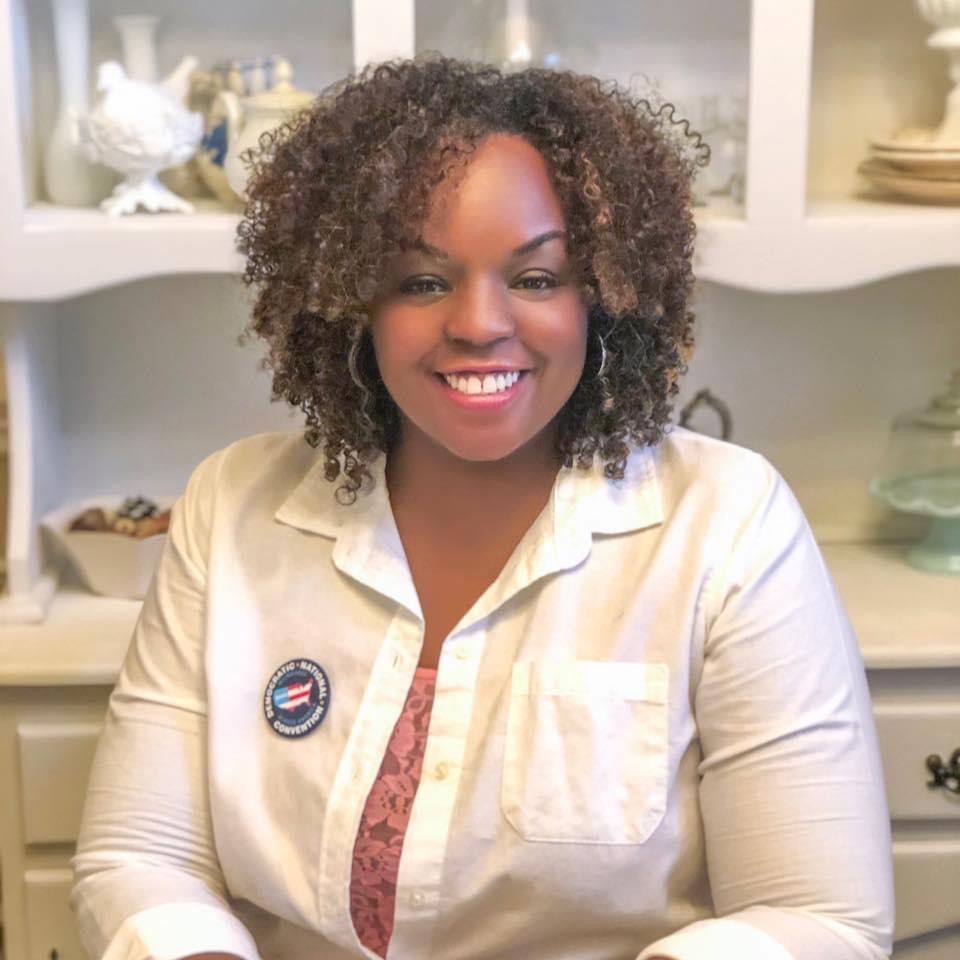 LITTLE ROCK — Effective today, Nicole Hart is leading the Democratic Party of Arkansas as Interim Chair. Hart is an Iraq War veteran, former veterans official in Governor Mike Beebe’s administration, a non-profit CEO, a mother and wife. Stepping up from the role of Vice Chair, Hart assumes the helm from former Chair Michael John Gray who stepped down from the position on August 31. As previously announced, Hart will serve as DPA Chair until an election can be held at this October’s State Committee meeting.

“Service has always defined my life and it hasn’t always been at a time of my choosing. As a person of faith, Iraq War veteran, wife, and mother, it has long been this way. Always In Service has defined who I am and what I believe I am called to do. So it is with honor that I ready myself to do so for our party, for our state, and for our people,” said Chair Nicole Hart.

“I know that we can build our party and move forward together. I want to thank Michael John Gray for his steadfast devotion these past years and for putting us in a position to be ready to organize heading into the 2022 election. I look forward to doing my part during my time to get our party prepared for our next foundational steps.”

“It was a pleasure being Governor when we had people like Nicole Hart working in State Government. Whether she was wearing the uniform of our country, or the business uniform of our office, she is and was leading, always by example.”

“Many in the military learn leadership, and then some join possessing a natural leadership quality that is perfected through service. Nicole Hart is a natural leader who has served well both in uniform and as a civilian. I can’t take credit for her abilities, I can with confidence know she can adapt and overcome because it’s what we are all trained to do. I am very proud that she is still here, working for us all.”

BIOGRAPHY: Hart is a resident of North Little Rock, where she is raising her ten year old daughter Paige and five year old son Patrick “PJ” with her husband Patrick. Hart also has a stepdaughter Arionna Hart who is a sophomore at the University of Arkansas at Pine Bluff. Chair Hart attended Southwestern Christian College in Texas and went on to attend Harding University in Searcy. She completed her studies in political science at the University of Arkansas Little Rock. Her first day of basic training for the Arkansas National Guard was on September 11, 2001. She deployed to Iraq in 2003. Hart went on to serve as a senior advisor for Military & Veterans Affairs, Homeland Secretary under Governor Mike Beebe’s administration, then served as CEO of the non-profit organization ARVets until the summer of 2017. Hart currently serves as managing partner of consulting firm Hartworks Strategies specializing in Veterans Affairs Strategies. 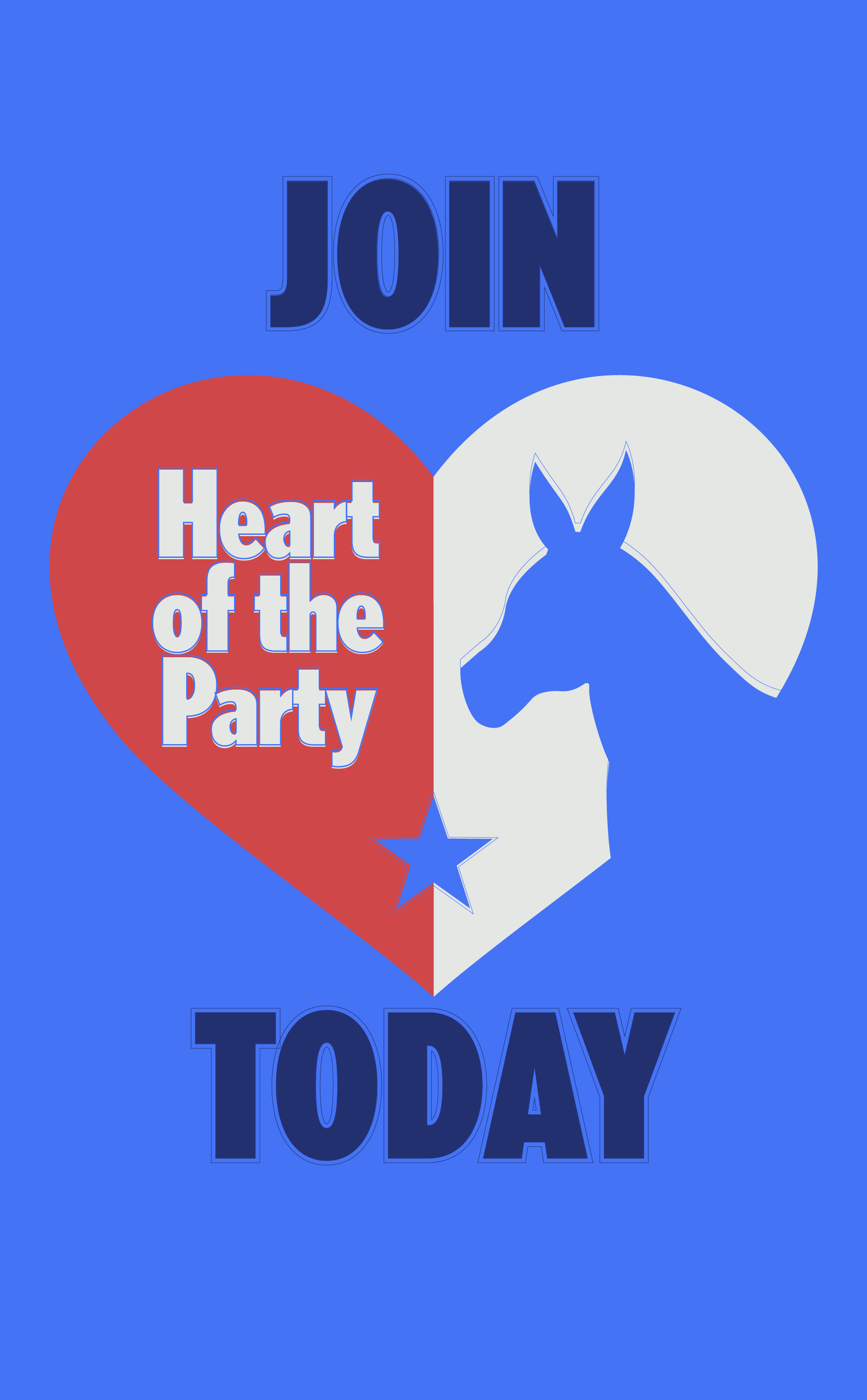