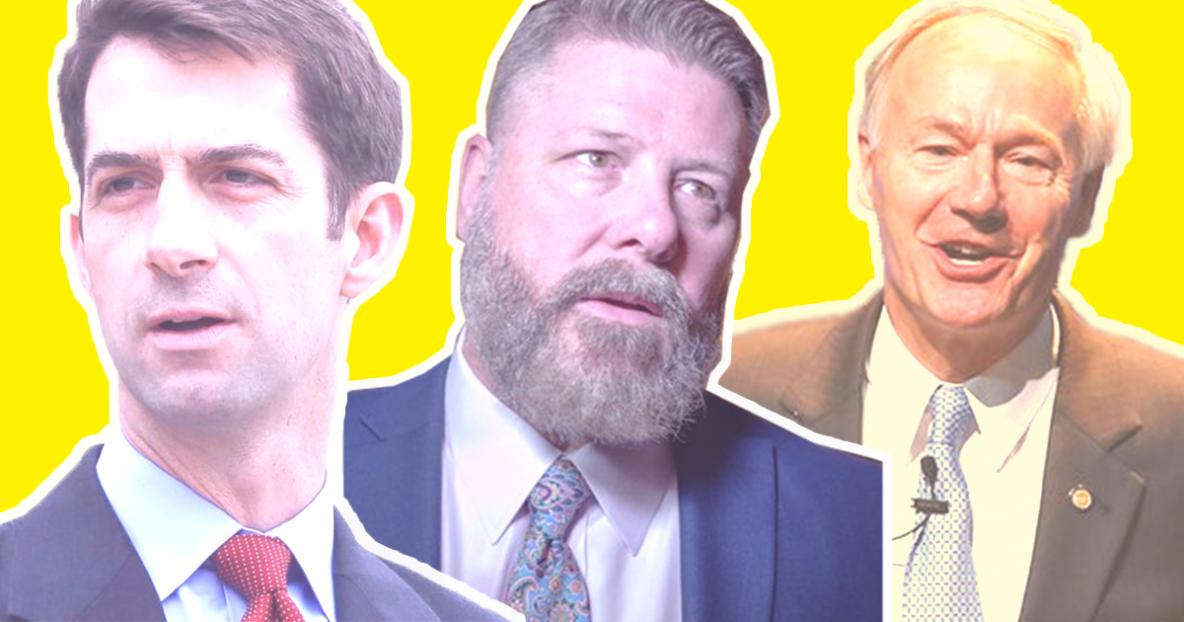 The Republican Party leadership in Arkansas has said everything ranging from “continue the investigation” to invoking the president’s language of a “total witch hunt.”

“The Arkansas GOP can’t make up their minds on the president. Governor Hutchinson, the leader of their party, has said the investigations into Trump’s behavior should continue. I’m glad that the governor took this modest step in the right direction, but all his fellow Republicans seem to have lost the memo,” said Democratic Party of Arkansas Chairman Michael John Gray.

“They can’t have it both ways, and their leadership cannot act like they are on the same page, because they aren’t. Our members of the House, especially Congressman Crawford who is on the Intelligence Committee in charge of the investigation, are refusing their Article 1 responsibilities just to defend Trump’s outrageous behavior. Arkansans are tired of politicians who won’t just say their opinion and go out there and defend it.”

Let’s start with Governor Asa Hutchinson. Over the weekend, the governor implored the Congress to continue its oversight duty, which is granted by Article 1 of the Constitution. He told the Arkansas Democrat-Gazette that further scrutiny is warranted.

“The facts have to be developed,” Hutchinson said before attending a meeting in Rogers. “The allegations raised should be taken seriously.” Hutchinson, a former U.S. attorney and U.S. representative, served as an impeachment manager during the 1999 Senate trial of then-President Bill Clinton. He was one of three Republican governors Thursday to voice support for a congressional inquiry into Trump’s alleged misdeeds.

No member of the congressional delegation, no other constitutional officer, and no GOP state party official joined Hutchinson in his call for continuing the House investigation into Trump’s apparently blatant abuse of power.

Senator Cotton, unsurprisingly, went the furthest in defense of the President. He claimed that Trump and his administration have displayed “unprecedented transparency.”

While you are here, can you chip in to elect Democrats across the state? 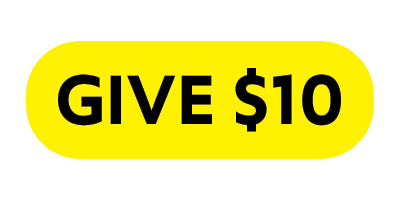 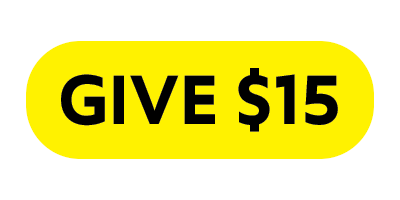 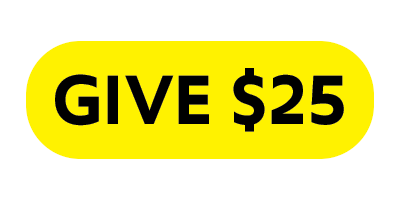 Or donate another amount here >>>