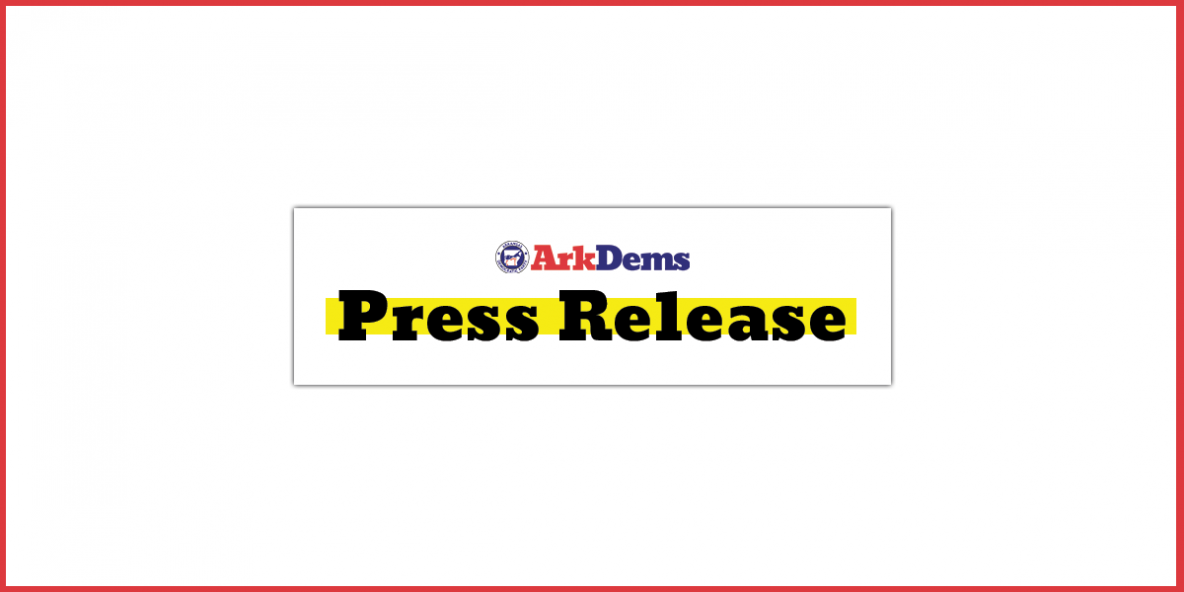 LITTLE ROCK — The strongest bi-partisan infrastructure bill in recent memory has passed the United States Senate. This could mean historic investments in Arkansas’s roads and bridges, our power grid, and broadband internet in rural communities. 19 Republican U.S. Senators voted for the bill, including Senators from neighboring Mississippi, Louisiana, and Missouri. Despite bi-partisan support for the bill, Arkansas’s U.S. Senators John Boozman and Tom Cotton both voted against it.

“This is good news for every Arkansan who relies on having safe roads and safe bridges to get to work, for school buses to drive on, and to travel safely,” said DPA Chairman Michael John Gray. “John Boozman and Tom Cotton chose to play Washington politics. They would rather sit back and watch another catastrophe like the crack in the I-40 bridge than support Arkansans. Every one of their decisions is now based on what a political party tells them to do. When you’ve reached that point it’s time to come home. Arkansas deserves better.”

As this bill heads to the House, we should demand that U.S. Representatives Rick Crawford, French Hill, Steve Womack, and Bruce Westerman vote to support Arkansas. Arkansas has 663 bridges deemed to be structural deficient and among the lowest rates of broadband internet access in the country. We can not afford to pass up this historic opportunity to invest in Arkansas.”

— Build The Party With Us —