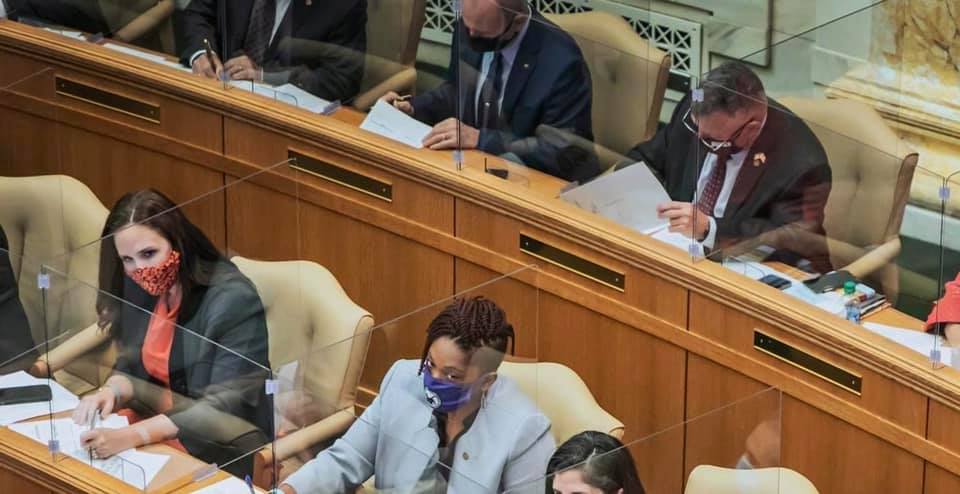 LITTLE ROCK — Ashley Hudson was officially seated as state Representative in the Arkansas Legislature on Monday. An objection was made to Hudson being seated, claiming the vote was not fair. Hudson’s victory was reviewed and certified in four separate instances before Monday’s convening of the Arkansas House, in which members were formally sworn-in.

“Congratulations to Representative Hudson, west Little Rock can be proud to have a legislator who will garner respect and be effective in the state Capitol,” said Democratic Party of Arkansas Chairman Michael John Gray. “Credit should go where it’s due, to Republican members of the General Assembly who saw this was a free and fair election. Rep. Hudson had been certified, certified, certified, and certified again and the overwhelming majority today chose to ignore Washington style politics and do the right thing.”