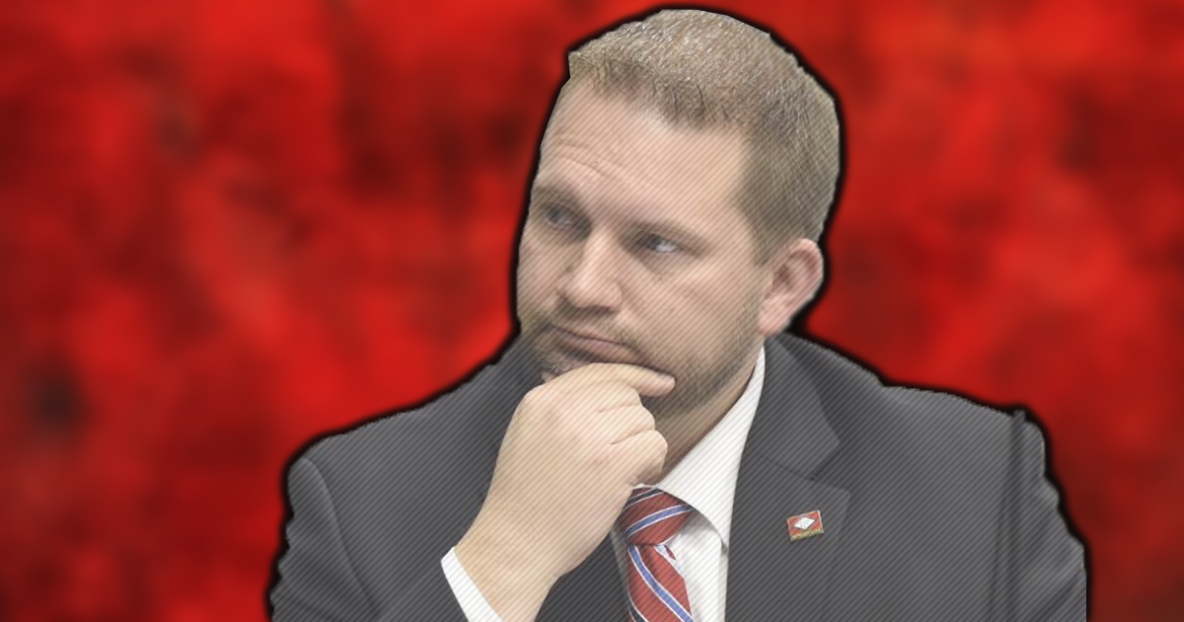 Bentonville’s elected state Legislator just tried to cut COVID testing and contact tracing nearly in half for the Marshallese and Latinx communities of northwest Arkansas. Jim Dotson is supposed to represent one of the most vibrant and cutting edge communities in the world, but his actions show he’s seriously out of step.

During a critical vote in the Arkansas Legislative Council, Rep. Dotson made a motion to cut a $7 million COVID relief fund down to $4 million. Dotson claimed the problem of COVID in these communities in northwest Arkansas had “already been addressed” repeatedly.

After turning his back on northwest Arkansas, Dotson earned a rebuke from leaders in his own party. He got called out immediately on the committee floor for failing to be there for his constituents.

Dotson’s motion failed in the face of united bi-partisan opposition. Dotson is up for re-election this November. He faces Daisy Bonilla.

“I’m grateful the full $7 million in critical funding passed. I’m a social worker – every one of my clients has been directly impacted by this pandemic and our communities desperately need this support. This is why I’m so disappointed my opponent tried to cut the funding by $3 million. Bentonville deserves a leader who does the right thing for everyone in our community,” said Daisy Bonilla.

Dotson is running for re-election in November. He faces Democrat Daisy Bonilla who has pledged to help build a “United Bentonville.”

Elect Democrats To The State House >>>