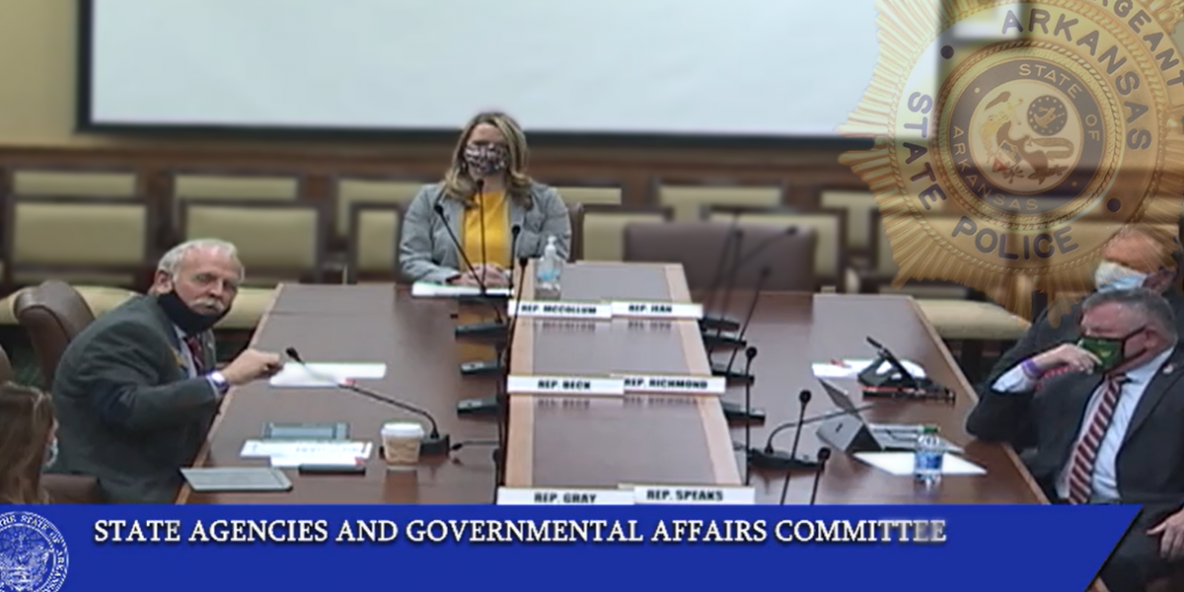 A bill that is supported by law enforcement, the governor, and a bi-partisan coalition of lawmakers from across the state failed on a roll call vote in the House State Agencies committee on Monday. The Marshallese Law Enforcement Act (HB1342) first passed via voice vote, but then failed on roll call. This vote showed that a small faction of Republicans couldn’t get past petty partisan lines to do the right thing to support law enforcement and Rep. Megan Godfrey’s (Springdale) bill.

KNWA/Fox24 reports, “The bill would have extended the eligibility for serving as a law enforcement officer to include those who live in Arkansas under the Compact of Free Association, which allows Marshallese to live in the United States freely after the U.S. government used their islands as a testing site for nuclear bombs, displacing thousands.”