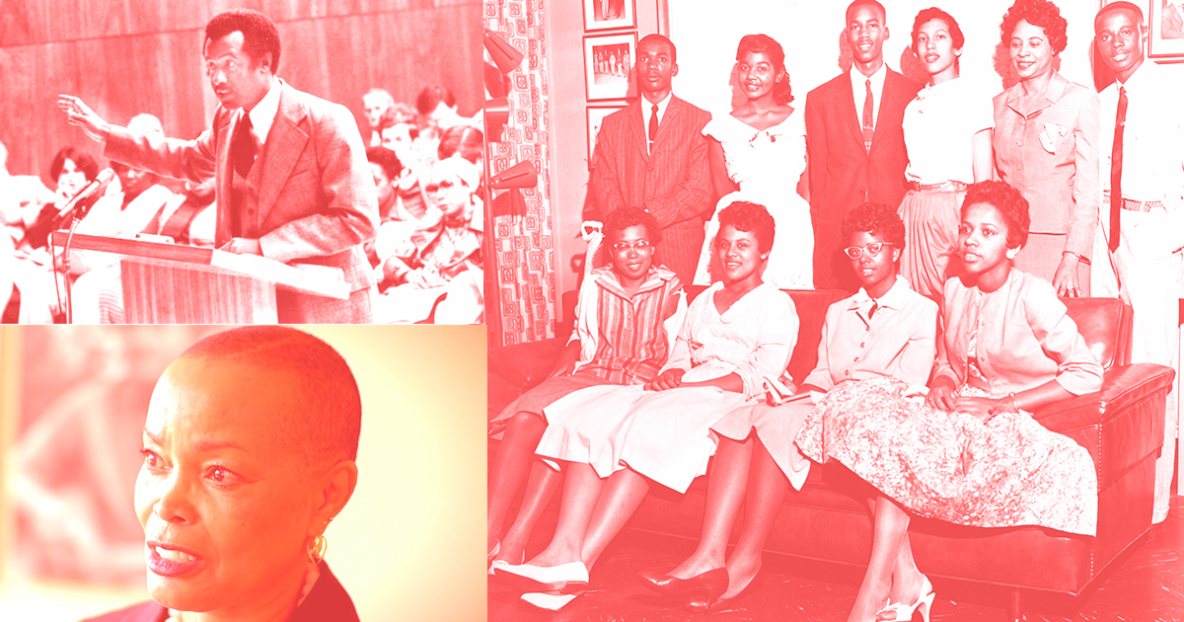 The true story of Arkansas is one of perseverance, and coming together to overcome tremendous obstacles. That’s why Black History Month is a celebration of the human spirit and the resolve to march toward justice, no matter how long the journey or how steep the hill.

Throughout our state’s great moments, and crisis, time and time again we have seen great leaders emerge. These are people we should celebrate, who have shown us that good can break through, even when it appears we are in the wilderness.

It shows us that faith, can go a long way.

Too often we think of African-American history just as a struggle. But it’s not just that. It’s a story of victory. It’s a story of overcoming.Time and time again we have seen powerful lights in Arkansas history, prophetic lights.

We also often think of our great leaders and great moments as things of the past, and fail to recognize the struggles of the present. Rep. John Walker passed away last year, he was hailed both as a Civil Rights hero by some while others chose to overlook his towering legacy.

John Walker was at the forefront of many major Civil Rights struggles. He was born June 3, 1937 in Hope, Arkansas. He was the first African American undergraduate student admitted to the University of Texas after the Brown decision in 1954 but was not allowed to attend for racial reasons. In 1958, he graduated from Arkansas A M & N College in Pine Bluff, Arkansas with a degree in Sociology; in 1961 he received a master’s degree from New York University; and in 1964 he received a law degree from Yale University in New Haven, Connecticut

In 1964, Walker was admitted to the Arkansas State Bar and went to work for the NAACP Legal Defense Fund in New York City. By 1965, Walker opened up his own solo practice in Little Rock, Arkansas with a focus on civil rights. In 1968, Walker opened one of the first three racially integrated law firms in the south.

Republican Governor Winthrop Rockefeller attempted to appoint John Walker to the state Board of Education.. He would have been the first African-American to serve on the board that supervises public schools in Arkansas. His appointment was denied by the Arkansas Legislature due to his work on a 1965 Little Rock schools case started by the late Wiley Branton and later Supreme Court Justice Thurgood Marshall. He was awarded the designation as Southern Trial Lawyer of the Year with its War Horse Award in 2004.

Walker served as a Democratic member of the Arkansas House of Representatives since January 2011 from District 34 in Little Rock.

Walker was named Arkansas Civil Rights Heritage Trail honoree in 2015 for his more than five decades of work in civil rights activism in the courts, most notably in school desegregation cases.

In 2020 we are headed toward new milestones in Arkansas. Joyce Elliott and Williams Hanson are poised to become the first African-Americans ever elected to the U.S. Congress from Arkansas. The future is bright in Arkansas, and the way has been lit by those who did the work before us.