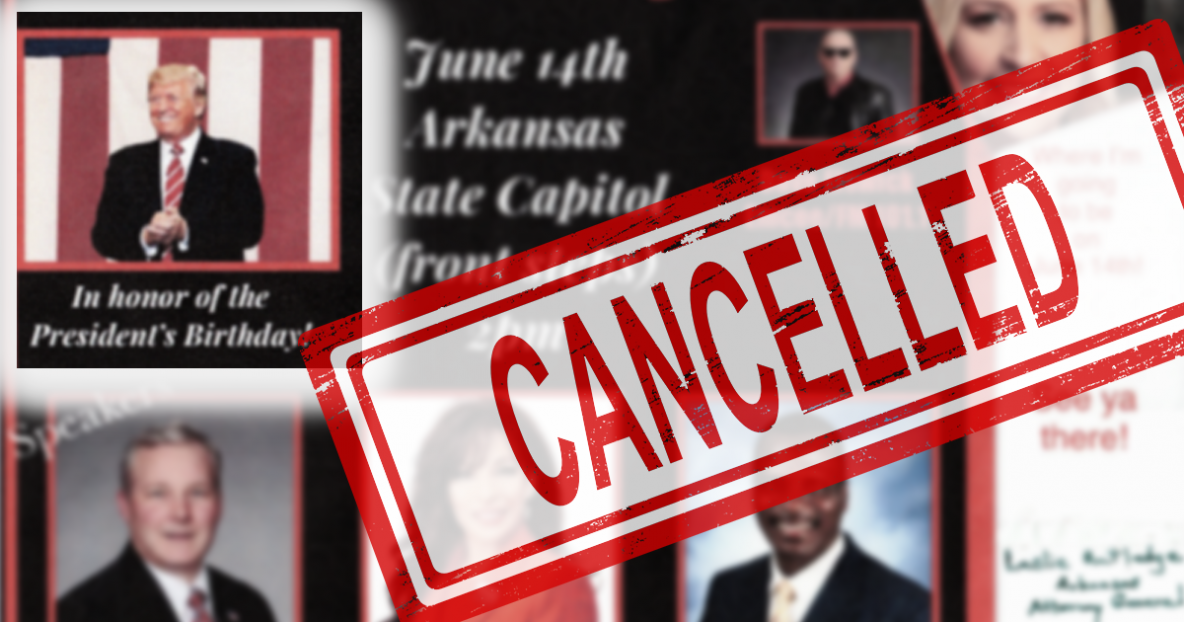 Donald Trump doesn’t exactly have the thickest skin. So we really don’t want him to know that Arkansas voters are getting squeamish about him. After all, it’s his birthday.

There was a birthday party rally scheduled for Sunday at the state Capitol in Little Rock, featuring Republican Party of Arkansas guests like Lt. Governor Tim Griffin and Attorney General Leslie Rutledge. But it was unceremoniously called off by organizers at the last hour today.

It just so happens that Donald Trump got some more bad news from Arkansas on the same day. 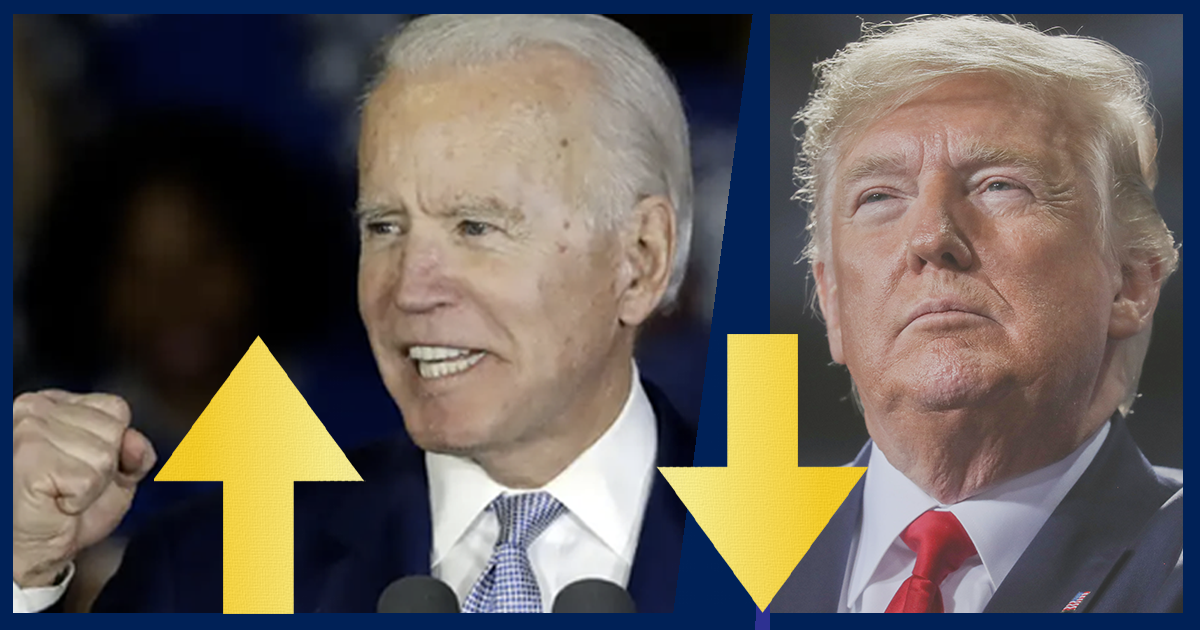 Birthdays can be hard. They’re especially hard when your friends cancel your party — and your poll numbers take a dive underwater.

So please, do not tell Donald Trump that Arkansas is fed up with his “leadership.”

Don’t tell Donald Trump that Independent voters in Arkansas are looking for someone in the White House who has a sense of responsibility and respectfulness.

After all, this is Donald Trump’s last birthday in the White House.