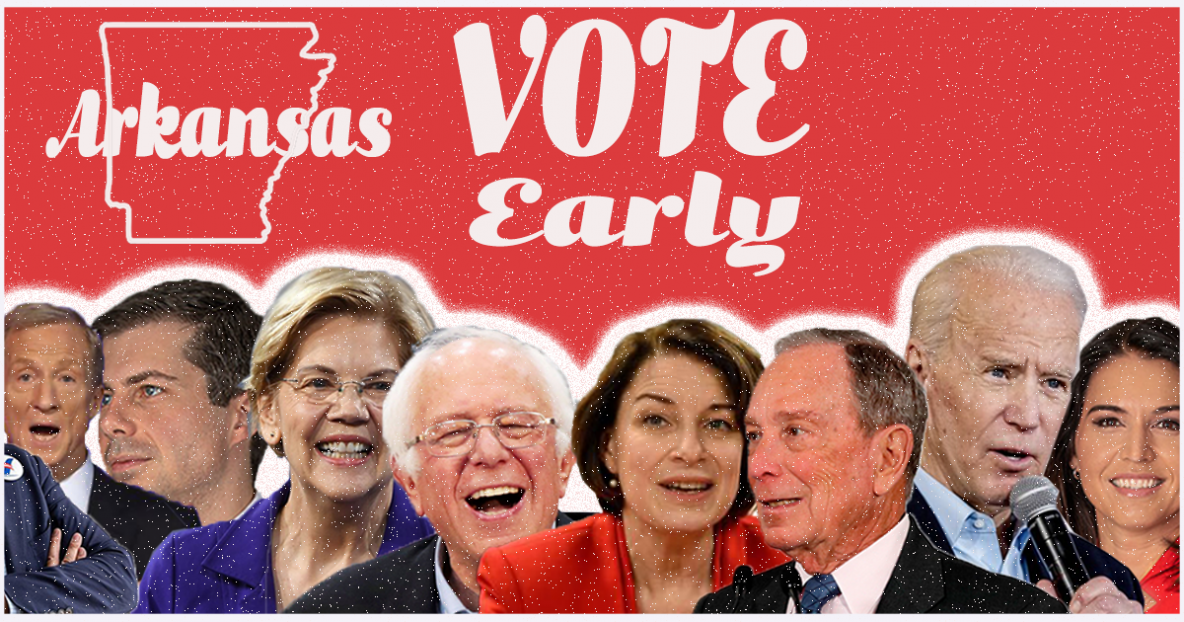 Arkansans are voting for the next President of the United States — along with non-partisan judicial races and a handful of Democratic legislative primaries. Early voting for the March 3 election opened Tuesday, Feb. 18th. 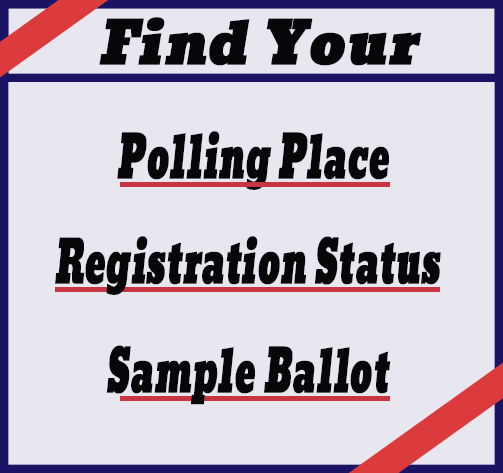 Voters are not required to be registered as a member of a political party to vote in the party’s primary election. Voters will be asked to present a form of photo identification before they are allowed to cast their ballots. Identification must show the name of the voter the ID was issued to; show a photograph of the person the ID was issued to; have been issued by the State of Arkansas, the United States or an accredited college or university in the State of Arkansas; and have not expired more than four years ago.