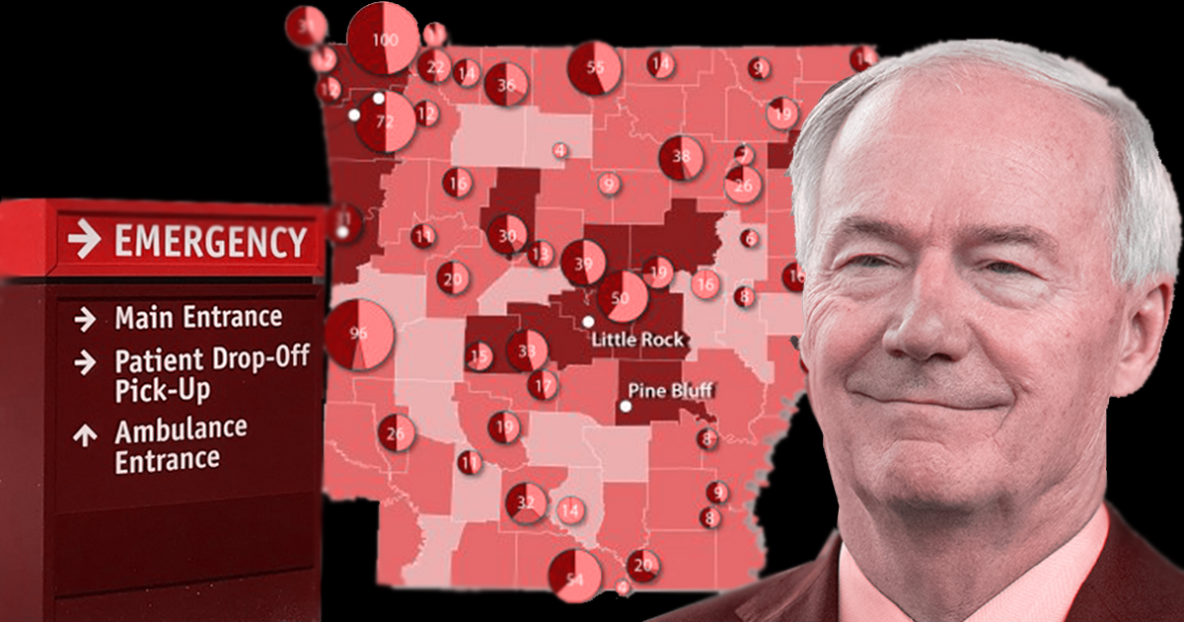 Life is about to get harder for Arkansas families. The state is crafting plans to limit access to medications and to cap healthcare services for working people on Medicaid. No other state does this, but some of the Republicans in the Arkansas Legislature want to impose what they call a “block grant.”

A “block grant” is a slick way of saying you’re going to cut healthcare for working people, rationing medicine.

Rationing healthcare is a bad idea. It’ll mean more sick people, more costs and strains put on our medical system, and it breaks an agreement made with working people — that if you’re sick, you’ll get taken care of through better or worse.

While the loss of federal dollars could blow a hole in state budgets, the Trump administration initiative would give states new tools to implement cuts and limits to services and slash eligibility. State Medicaid programs could apply for new authority to limit what FDA-approved drugs were covered, cut reimbursement payments to Medicaid providers, impose cost-sharing and premiums on poor beneficiaries and kick them off coverage if they fail to pay, impose asset tests, impose more onerous reporting requirements and kick people off more easily if they fail to comply, and eliminate retroactive eligibility and presumptive eligibility (which ensures that an eligible person is covered if they show up for an emergency, even if they haven’t signed up for Medicaid yet). If states slashed the rolls and services enough, they could even get a fraction of the money saved for the feds back; if the state required more than its capped amount to provide required services for the covered population, it would be on the hook for the remainder from the state budget. In other words, a potential catastrophe if costs ran higher than expected or there was an economic downturn. Patient advocacy and provider groups are already expressing fierce opposition

…we will immediately begin to review the specific model and guidelines that the Trump administration issued today to see how this would fit into an Arkansas-type approach for providing health care to the expanded Medicaid population. It should be noted that the Arkansas General Assembly has already passed legislation that directs the state of Arkansas to pursue a block-grant waiver once it is authorized by the federal government. I look forward to working with legislators as well as the Trump administration on the next steps for Arkansas,” Hutchinson said.

Advocates for people with Down syndrome and autism are worried >>>

The Arc, which advocates for and serves people wit­­h intellectual and developmental disabilities, including Down syndrome, autism, Fetal Alcohol Spectrum Disorders, cerebral palsy and other diagnoses, warned that the block grant approach could have severe direct and indirect effects on its population. It says per capita caps could limit the amount spent per enrollee, could allow states to restrict eligibility, reduce access or benefits, and impose work requirements on those unable to work.