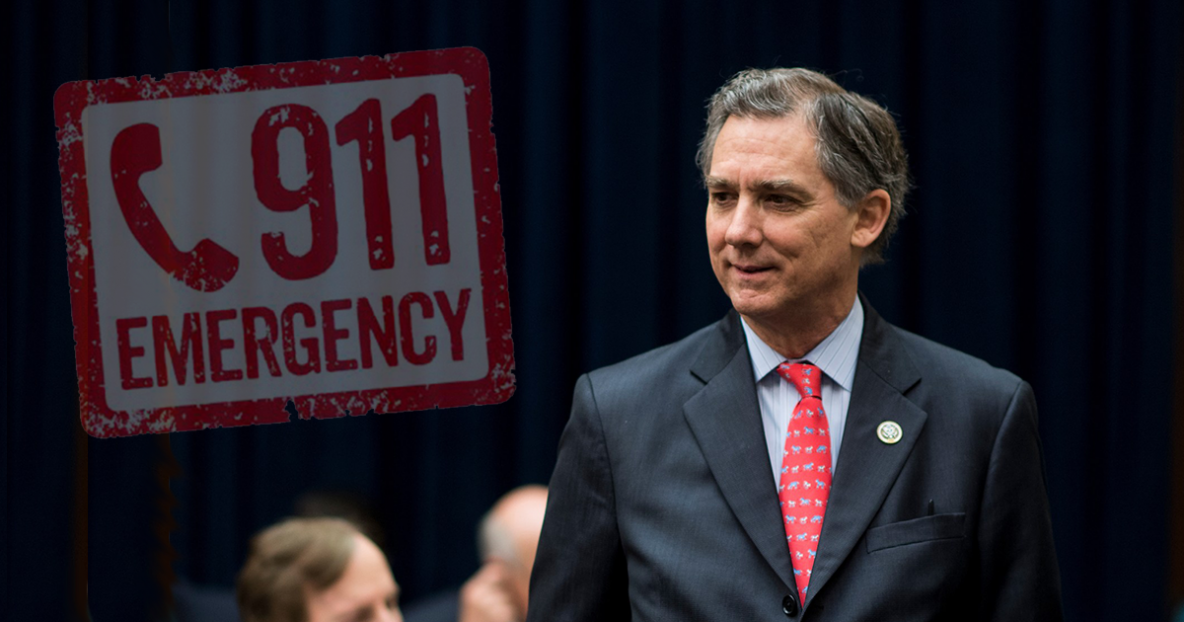 LITTLE ROCK — French Hill’s brand new campaign television ad is out, and it’s criticizing a 911 Funding Law signed into law by Governor Asa Hutchinson and the Republican leadership of the state of Arkansas.

“In a rush to outdo the extremist, partisan rhetoric that is tearing our nation apart, Hill has stumbled into coming out against a 911 Funding Law signed by his own Governor and supported by 95 percent of the Arkansas Legislature. It is never the right position to defund 911 services. This is politics at its worst, and with so much at stake in our nation right now, it’s frankly beneath the office for Congressman Hill to try and paint a 911 Funding Bill as a Democrat-tax.” said DPA Chairman Michael John Gray. “I would hope that Mr. Hill would re-examine his opposition to 911 Funding and consider consulting Governor Asa Hutchinson on the need to fund our emergency services.”

The Public Safety Act of 2019 was signed into law by Gov. Hutchinson after passing 29-3 in the Senate and 81-5 in the House.

The law was supported by Democrats in both chambers, with no votes cast in opposition.