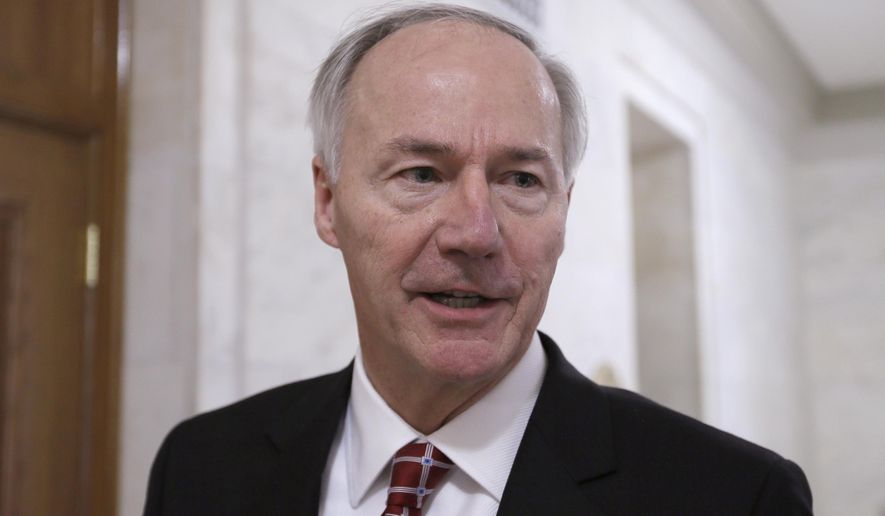 Did you see the negative headlines about Arkansas?

“More than 12,000 Medicaid beneficiaries in Arkansas have lost coverage for not complying with the state’s work requirements, according to data released by the state on Thursday.

In the past month alone, 3,815 beneficiaries lost coverage for failing to meet the work requirements for three straight months.

Arkansas began phasing in work requirements for Medicaid beneficiaries in August. In the three months the requirements have been in effect, 12,128 people were removed from Medicaid and are locked out until Jan. 1.

In addition, there are 6,002 people with two strikes against them who are at risk for losing coverage next month.” Read the whole article here. 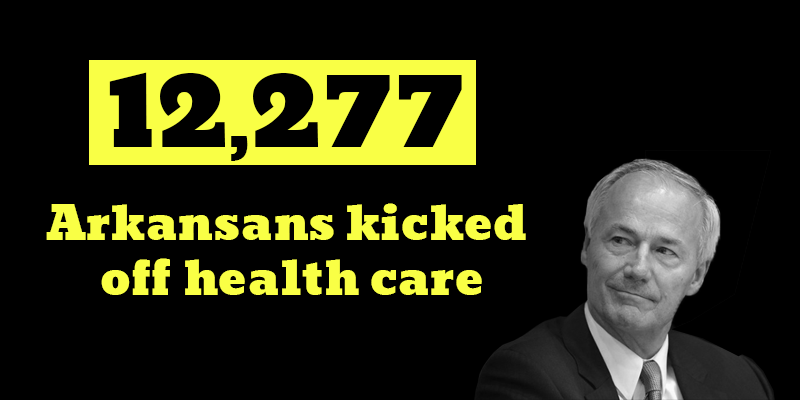 “Taking health care from 12,277 Arkansans only hurts our hospitals,” said DPA Chairman Michael John Gray. “These people will still get sick, and they will be forced to get care from our emergency rooms instead of their doctors.”

Chairman Gray went further, calling into question how the work requirement is being administered. ‘”The Governor’s office and DHS cannot honestly say these individuals are failing to meet the work requirement. They only know what we know: Arkansas families are losing their health care because they have not signed up online or in person.”

“If Arkansans want a work requirement, it shouldn’t be arbitrary. We should be able to know for certain who is eligible for Arkansas Works. The Governor’s policy is about politics, not about what’s best for our state.”