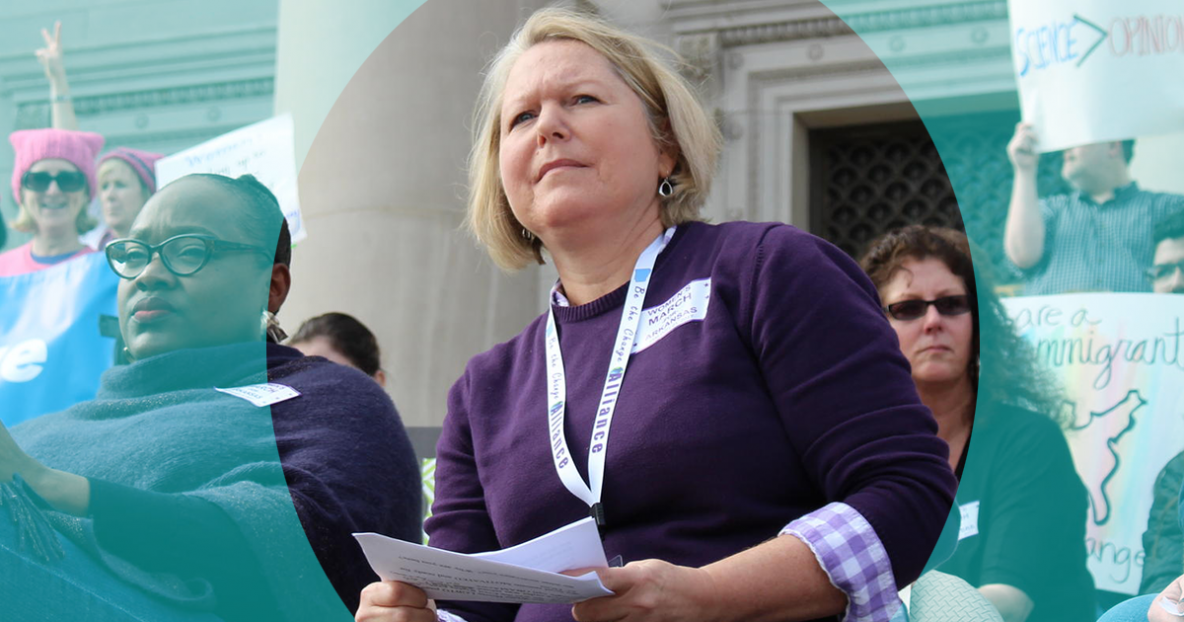 Before serving in the Arkansas Legislature, Rep. Tippi McCullough (Little Rock) taught in Arkansas schools. She was fired in 2013 from Mount Saint Mary Academy, just hours after her wedding ceremony, for the “crime” of getting married to a woman.

“I am beyond thrilled, and very grateful to everyone who has worked to make this moment happen. Hearing the decision left me speechless,” said state Rep. Tippi McCullough. “Losing your job because of who you are, and not anything at all related to your performance, can be devastating. You not only lose your income, insurance, retirement, friends, but also part of your identity. All anyone wants is the right to work hard and be judged by your results, just like anybody else. It’s about respecting the inherent dignity of each person.”

“In Arkansas, we currently face discrimination in many parts of our lives, but with this historic decision I hope we can move forward and recognize that people who are LGBTQ deserve the full protections of the law across the board. This United States Supreme Court 6-3 decision to include LGBTQ citizens as a protected class along with race, color, religion, sex and national origin is a good sign for the future.”