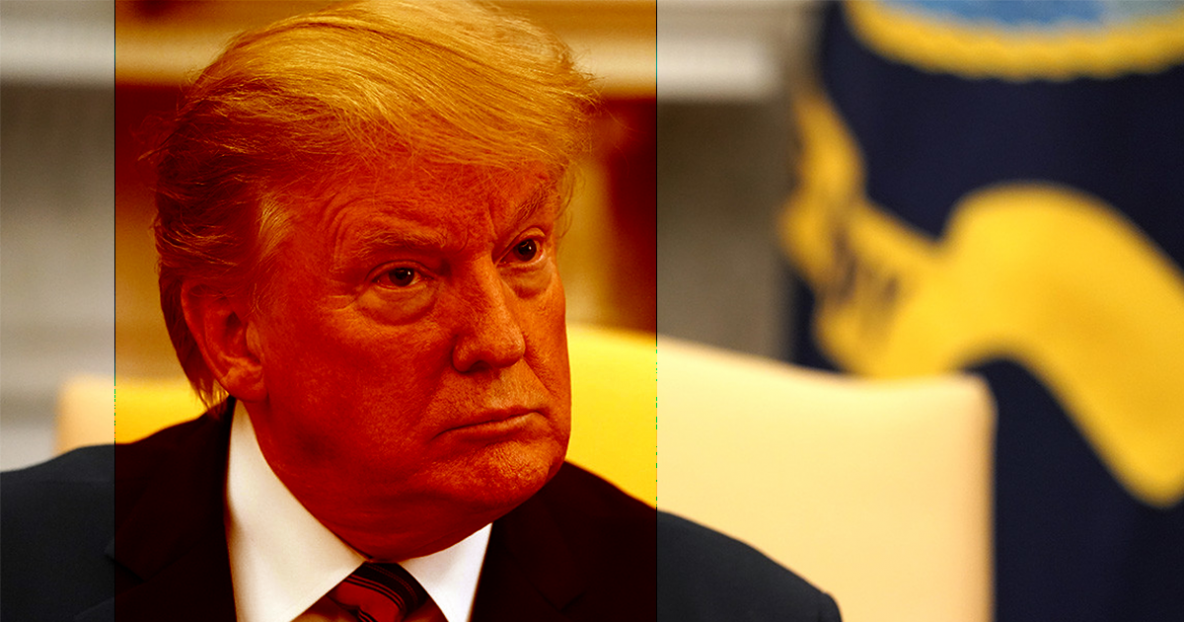 The United States House of Representatives has voted to impeach President Donald Trump for abuse of power and obstruction.

“The U.S. House of Representatives found evidence to move forward with an indictment of President Trump, with a trial to follow in the U.S. Senate. Any partisan labels aside, failure to follow the U.S. Constitution is an indictable offense that merits a public hearing, as well as a right to a trial in the Senate,” said Chairman Michael John Gray. “If there has been any form of abuse of power or obstruction it is a direct violation of the Constitution and must be addressed.”

From the New York Times >>>

Arkansans expect members of the United States Congress to act in good faith, to ensure a fair process, to uphold their oaths of office, to protect our Constitution, and to make sure that our leaders follow the laws of this nation. We expect Congress to do its job.