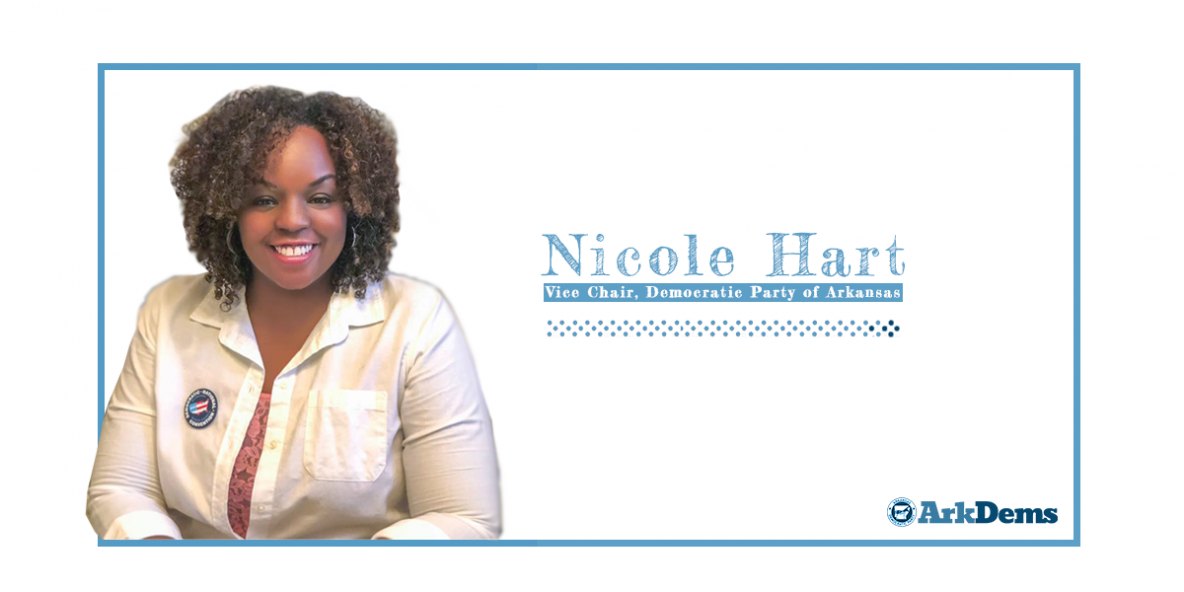 JUNETEENTH: A CELEBRATION FOR ALL

Juneteenth is now a federal holiday and that should be meaningful to all of us. It’s a recognition of the hard fought victory of emancipation after centuries of oppression — and it must also be a renewed commitment to protecting and furthering our shared dedication to realizing a more free and fair America. This holiday recognizes a date more than 150 years ago where some of the last enslaved people in the defeated Confederacy learned of their freedom and that the Civil War had ended. But in this time, it’s my sincere desire that it’s not just African-American people who celebrate Juneteenth. The belief in the beauty of diversity and inclusion is something that we all should celebrate.

I’ve always found it peculiar that Juneteenth has often been presented as a holiday that is just for African-American people. But I invite people who may not present like me, an African-American woman descended from once enslaved people, to join in and help mark the importance of building an inclusive and truly free society.


President Abraham Lincoln wrote in the Emancipation Proclamation “And by the virtue of the power, and for the purpose aforesaid, I do order and declare that all persons held as slaves within said designated States, and parts of States, are, and henceforward shall be free; and that the Executive government of the United States, including the military and naval authorities thereof, will recognize and maintain the freedom of said persons.”

Those words along with the others in President Lincoln’s proclamation sends a clear message that ‘freedom for all’ is fundamental to defining who we are as America, and thus who we are as Americans. Juneteenth becoming a federally recognized holiday solidifies this idea that we should all be committed to what Juneteenth stands for. Today, Juneteenth means not just recognizing freedom from slavery but also our dedication to a new day where we commit to embracing our collective cultures and shared history of America.

When looking forward to what we have yet to accomplish, to the work left to do, we can build strong foundations by turning to the roots of our past. Emancipation did not happen overnight and knowledge of it played out differently throughout the country.

On June 19, 1865 about two months after the Confederate General Robert E. Lee surrendered at Appomattox Court House in Virginia, Union General Gordon Granger arrived in Galveston, Texas to inform the enslaved people of their freedom and that the Civil War had ended. General Granger‘s announcement put into effect the Emancipation Proclamation in this far-flung corner of the Confederacy, which had been issued more than 2 1/2 years earlier on January 1, 1863 by President Abraham Lincoln.

The Juneteenth holiday received its name by combining June and 19th. The day is also sometimes called Juneteenth Independence Day, Freedom Day, or Emancipation Day. It’s long been celebrated as a commemorative day of freedom in communities throughout our nation. It’s a good feeling for Juneteenth to finally be elevated on the national stage with the designation and significance it deserves. Juneteenth is one of the great triumphs in our nation’s history. It’s message is still urgent today.

Just one year ago on this very holiday our nation’s 45th President, Donald J. Trump, intended to hold a divisive, inflammatory rally that stood for the opposite of what Juneteenth means. To make his dog-whistle clear, he scheduled it to be held in Tulsa. Many of us have become very familiar with the 1921 Race Massacre in Tulsa at Black Wall Street, where up to 300 Black people were killed and 1,000 homes and businesses were looted and set on fire after a white mob descended on this prosperous part of Tulsa.

Whether it’s Donald Trump, a spokeswoman turned politician, or a cable news host, there are people who will use Juneteenth to divide us. That is why to me it’s especially important that we recognize that the celebration of Juneteenth is not just for Black and Brown people but it’s a celebration for all of us to take part in. Freedom and equality for one means freedom and equality for all.

Our union is not perfect but we can embrace the belief we can form a more perfect union that celebrates and represents all of us moving forward. We can commemorate this day by walking hand in hand with the formidable force that is Hope. We can believe and work toward a new day for this country.

I implore you to share this Juneteenth with your community and to participate in the events being held around Arkansas. Together we can work to bring more unity and peace to our country. Let’s celebrate the beauty of what it means to be an American and celebrate our freedom and the pursuit of happiness.