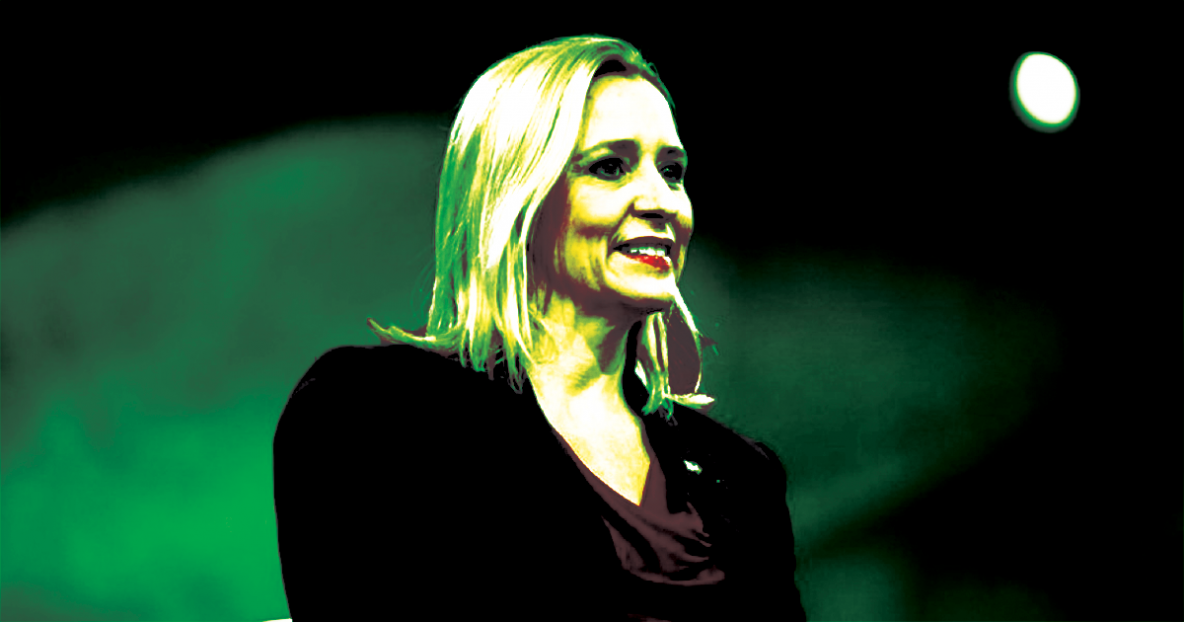 Hundreds of thousands of Arkansans could lose their health insurance and other protections because of the actions of Arkansas Attorney General Leslie Rutledge.

On Tuesday, the Federal Appeals Court for the Fifth Circuit heard a case challenging the constitutionality of the Affordable Care Act, passed in 2010 under then-President Barack Obama.

Republican Governors and Attorneys General originally filed this lawsuit against the federal government. Key among them is Arkansas Attorney General Leslie Rutledge.

The Affordable Care Act, or Obamacare, provided health insurance and protections for over 300,000 Arkansans who signed up for health insurance on an online Marketplace — and created the nationally-lauded Medicaid expansion program that helped Arkansas lead the nation in cutting its uninsured rate.

The ACA provided protections for people with pre-existing conditions. With this protection gone, insurance  companies would have the right to kick these people off their health insurance or charge them exorbitant rates.

Gone also would be a rule that requires health insurance providers to cover young adults up to age 26 on their parents, which is used by many young Arkansans who do not have jobs which provide health insurance.

People who rely on their ACA plans could also see annual and lifetime limits on their coverage, as well as excessive co-pay charges, both of which are prohibited by the law.

If Rutledge wins, many Arkansans with pre-existing conditions would have to choose whether to burden themselves or their families with bankrupting healthcare costs, or to refuse healthcare all together. Fortunately for Rutledge, she won’t have to make a life or death decision between her finances and healthcare. Unfortunately for many Arkansans, this decision will have to be made.