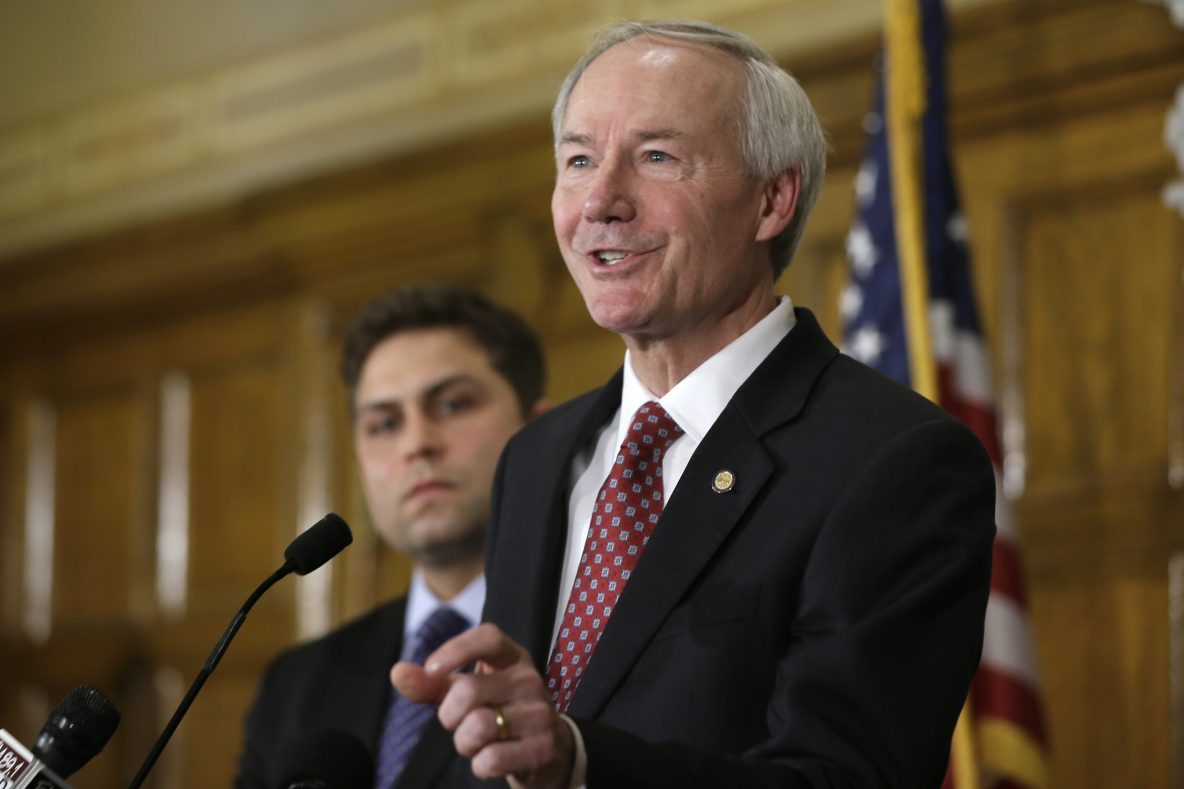 LITTLE ROCK－On Monday, The New York Times took a hard look at Arkansas’s work requirement for its Medicaid Expansion program, Arkansas Works. The Trump administration has been encouraging states that expanded Medicaid under the Affordable Care Act to impose a work requirement on lower income recipients of the expanded health insurance.

Arkansas, under the direction of Republican Governor Asa Hutchinson, became the first state to test such a requirement. And the results are costly, as over 4,300 people were eliminated from Arkansas Works in the month following its implementation, and thus lost their health insurance.

Designed as a tool to “encourage low-income people to work, to volunteer, or go to school” there remains little evidence that Hutchinson’s requirement will “improve their financial prospects.”

State officials expected about 20,000 people to report to the state that they had met the requirements; however, just 1,200 (less than 2%) reported any of the required information to the state. 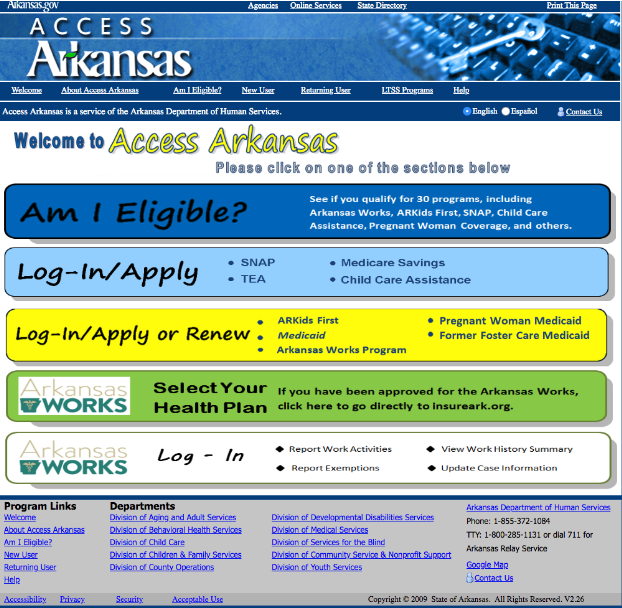 From The New York Times:

“I was literally taking fliers to the urgent care clinic when I was taking my kids to get tested for strep,” said Amy Webb, the chief communications and community engagement officer for the Arkansas Department of Human Services. “If there’s something we are not doing to reach people, if someone will tell us how to do that, we will do it.”

But it seems that not everyone opened or read their mail. Ray Hanley, the president of the Arkansas Foundation for Medical Care, which ran a call center for the state, told my colleague Robert Pear that many people never answered their phones. The state said the open rate on emails was between 20 and 30 percent.

The overall conclusion of the The New York Times article appears to be the inability of Hutchinson and his government to properly notify residents of the reporting requirement. In addition, the government’s website designed to make the reporting requirements easier was in fact poorly designed and inadequately managed. Health care advocates and residents referred to it as “confusing to navigate.”

Jared Henderson, the Democratic nominee for Governor, took the Hutchinson to task when the lost coverage numbers were released by the Department of Human Services earlier this month.

“Our focus needs to be ensuring that Medicaid funds are spent appropriately and effectively, not making it harder for citizens that need coverage to get it,” he said. (Visit his campaign website here.)