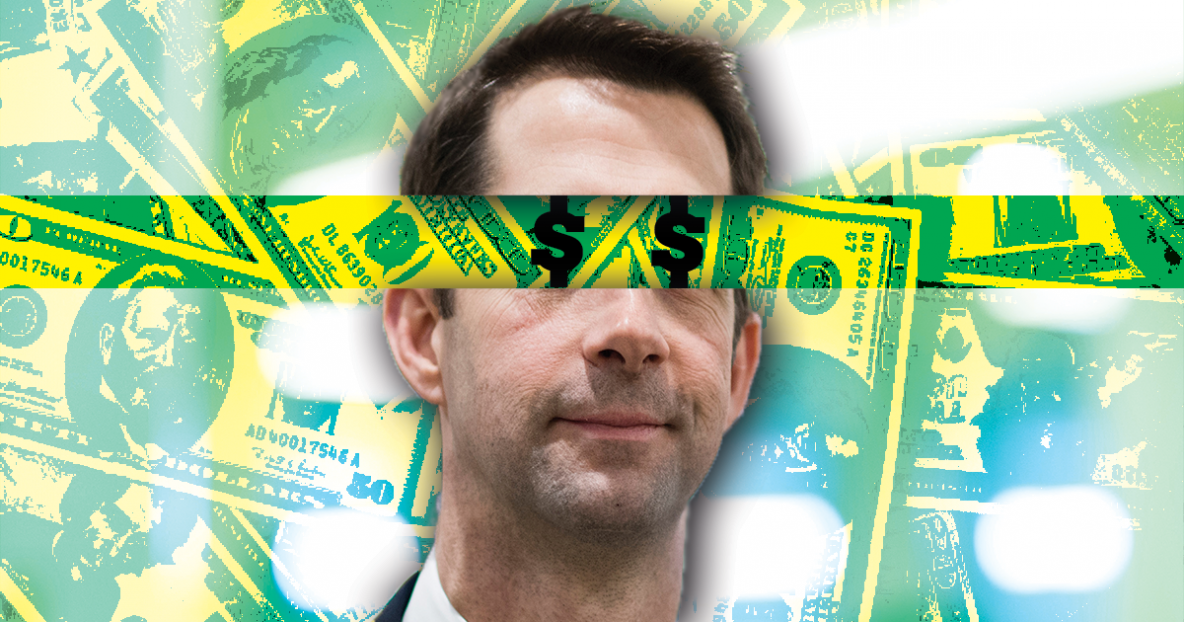 If you’re looking at the news about the campaign finance reports of some of Arkansas’s incumbent Congressmen, you might get the impression they have a good level of support. But the fact is that just about all their money comes from high-dollar special interest groups, lobbyists, and mega donors.

These are the very same people who are trying to undercut your vote and influence with your own Congressmen.

Take a look at who is bankrolling their time in Washington D.C. >>> 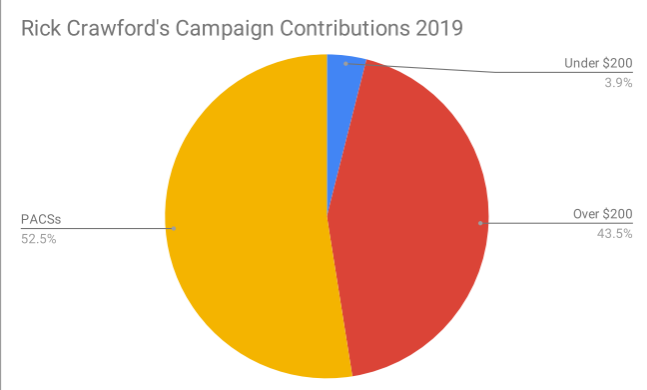 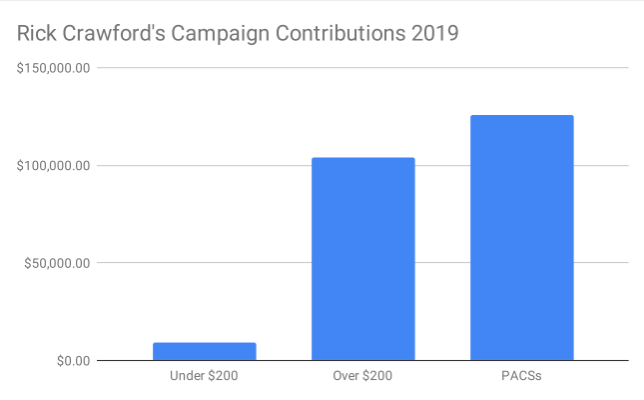 The First District is one of Arkansas’s poorest congressional districts, and instead of fighting for his constituents in the Delta, Rep. Crawford has continually listened to his wealthy donors and PACs and backing a trade war that is bringing Arkansas’s agriculture to the brink of disaster. 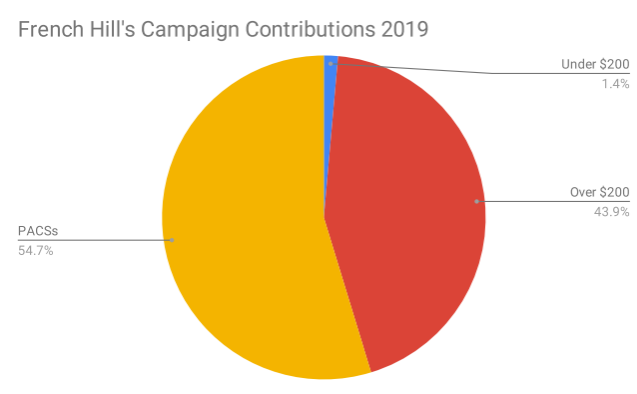 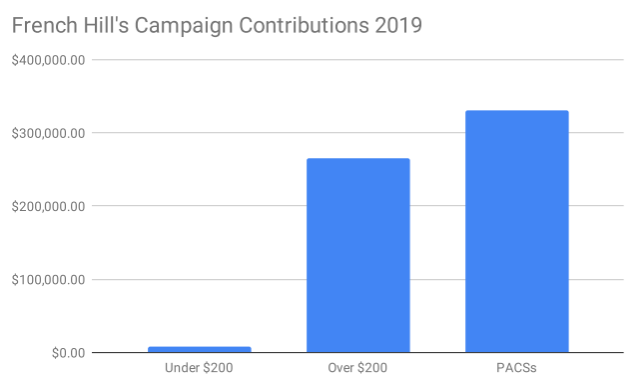 It isn’t surprising the vast majority of Rep. Hill’s contributions come from wealthy donors, he is a former banker after all. Hill spends his time in D.C. giving tax breaks to his friends in the financial industry, meanwhile he’s failed to support his district, which includes Conway, Perry, Pulaski, Van Buren, and White counties. 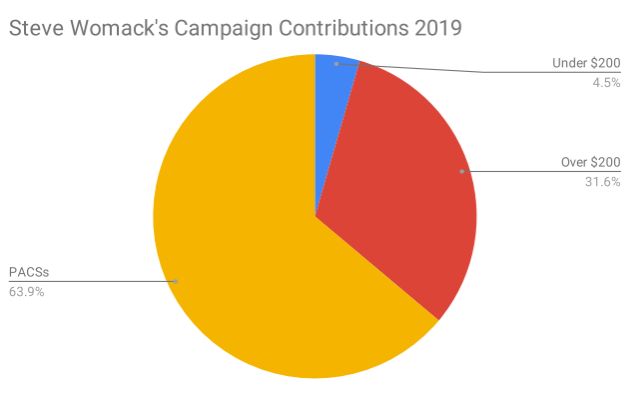 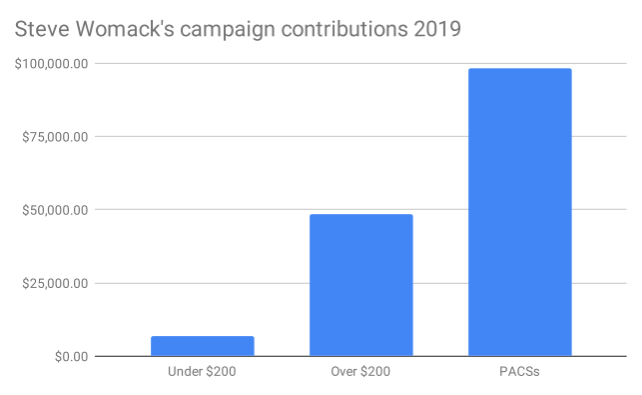 Our Third Congressional District contains some of the most wealthy parts of the state, including Fayetteville and Bentonville, but also contains rural areas in Boone, Marion, and Crawford counties. Rep. Womack has spent his time in Congress selling out the American taxpayer, slashing taxes for the ultra-rich, and exploding the federal debt while ignoring the needs of the people back home. 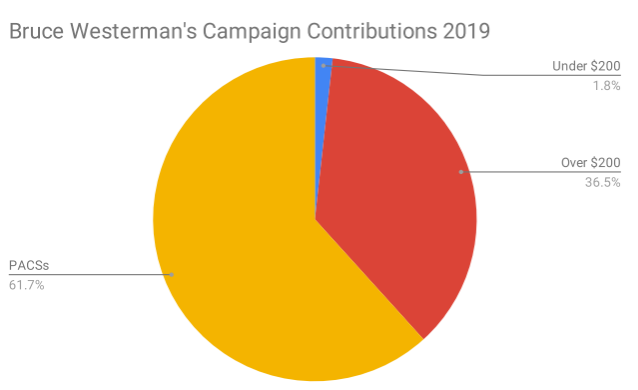 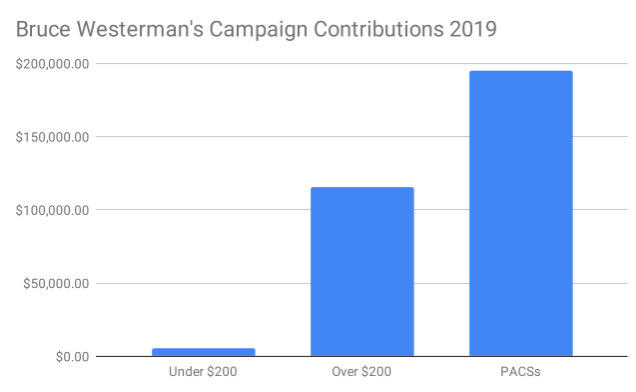 The Fourth Congressional District, which contains Pine Bluff, Mena, Hot Springs, and much of South and West Arkansas, is the state’s poorest Congressional district. But you wouldn’t know that by looking at Rep. Westerman’s campaign receipts, which come almost entirely from wealthy donors and PACs. 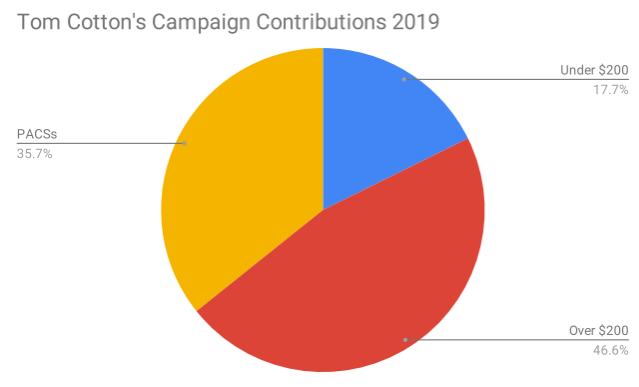 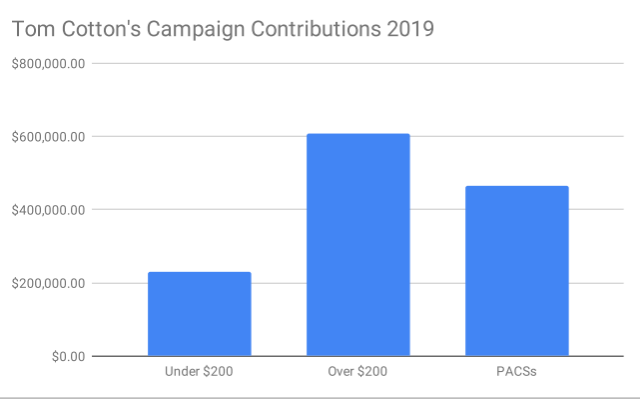 This isn’t the first time we’ve taken a look at Tom Cotton’s receipts. Not only does Sen. Cotton struggle to get donor support from actual working people, his campaign is nearly dependent on special interest donors from out-of-state who wish to control Arkansas politics from afar. 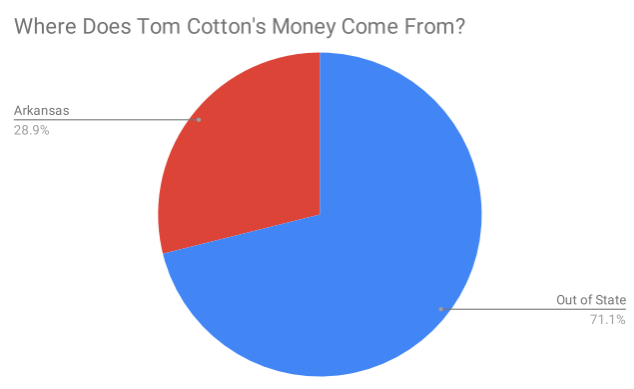 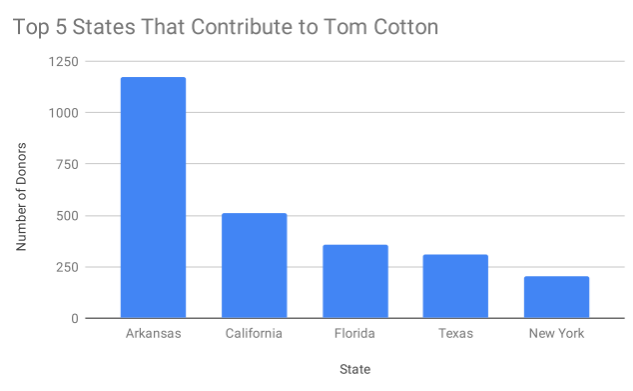 The fact that all our Congressmen accept more money from PACs and wealthy donors is a slap in the face to all working Arkansans.

These numbers reveal what we many have long suspected: our Congressmen represent special interests, large corporations, and an out of state wealthy elite.