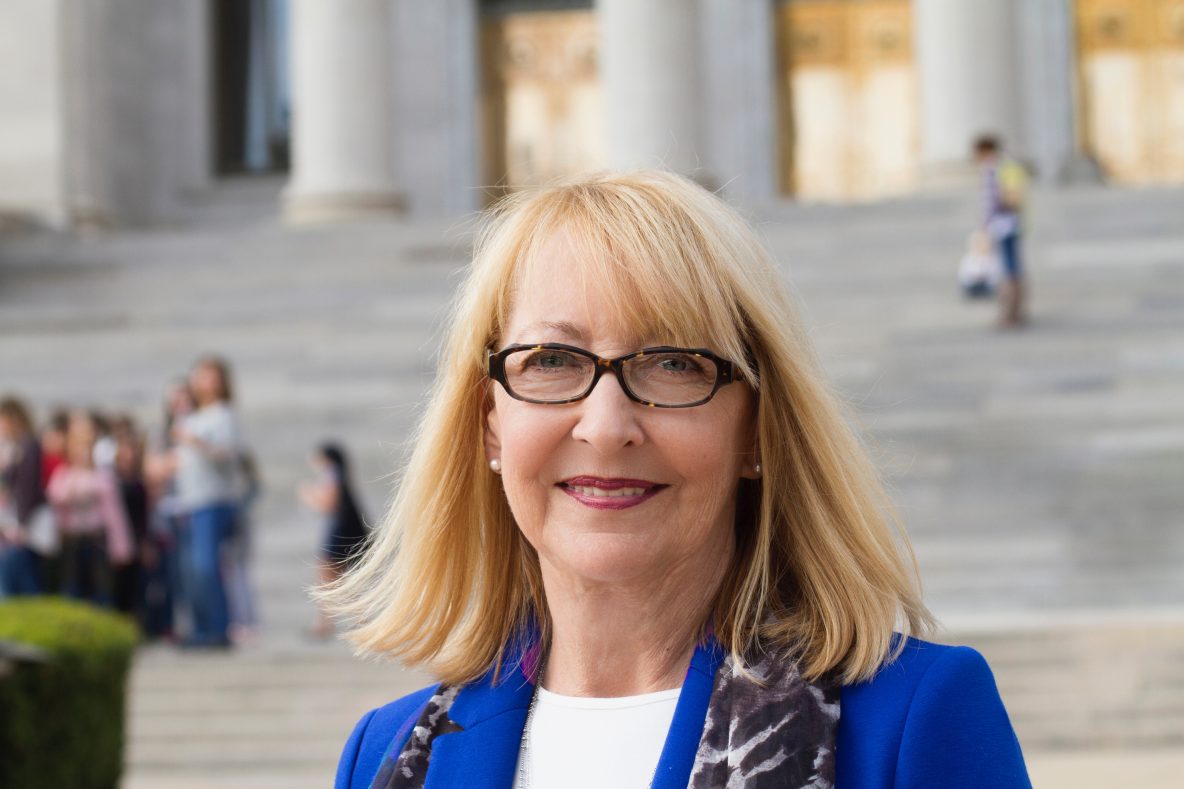 LITTLE ROCK－Susan Inman, Democratic nominee for Secretary of State, is making waves in the media as of late. Her policy ideas and her ability to detail her experience have made her the clear choice heading into the November election.

>>> Donate to Susan Inman for Secretary of State today.

On Sunday, she published on an opinion in the Arkansas Democrat-Gazette explaining her Vote-By-Mail system. See why Arkansas needs Vote-By-Mail below:

The reasons for this change are compelling. It’s fair, safe, inexpensive and easy. 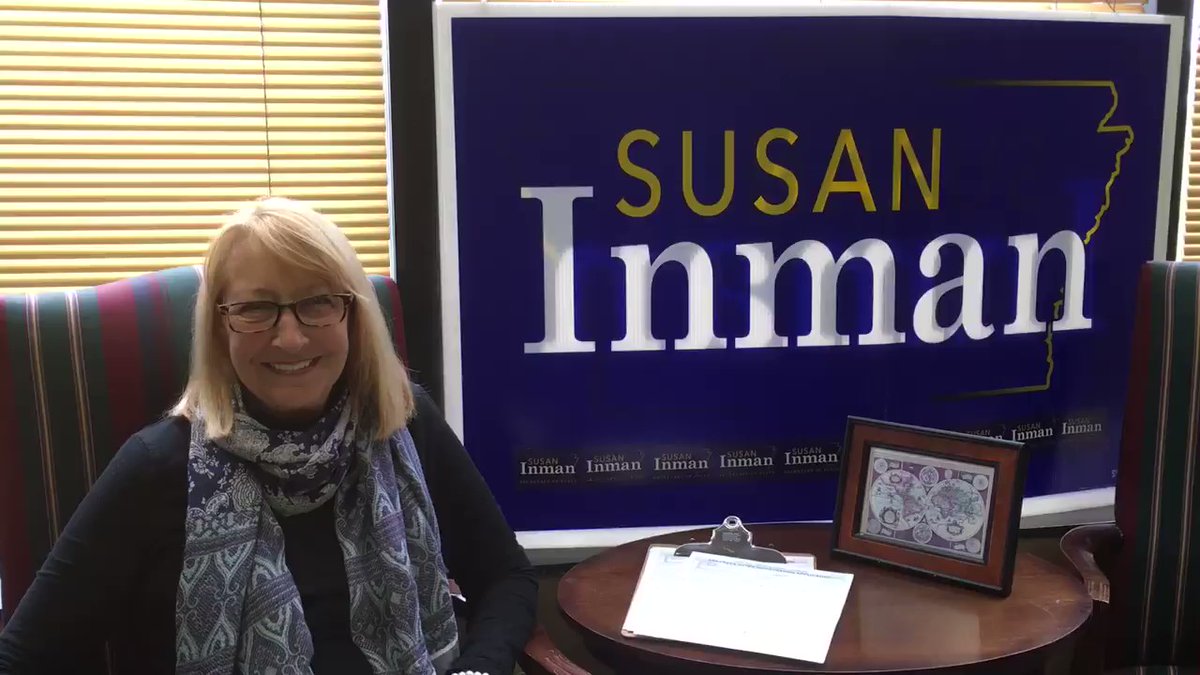 • Modern poll-based elections are expensive and labor intensive. Voting machines must be procured, tested, maintained, secured and stored in climate-controlled facilities. Poll workers must be recruited–an increasingly challenging assignment–trained and supported, and appropriate polling sites must be identified, secured and managed. In some areas of the state, these pressures are leading to a reduction in the number of polling places.

• Vote-by-mail would save Arkansas taxpayers millions of dollars in equipment and labor costs.

• Because votes are cast on paper and vote-counting machines are not connected to the Internet, the risk of cyber hacking is eliminated. Decentralized ballot distribution and the ability of election officials to check affidavit signatures against those on the voters’ registration records should a question arise serve as an additional protection against fraud.

Moreover, with Arkansas’ voter ID law, voters must return their mailed ballots with a copy of a government-issued photo ID. If the signature does not match the one on file and if the photo ID is not correct, the ballot is not counted.

• Finally, and critically important, vote-by-mail creates a paper trail in the event the election is contested.

Oregon, Washington and Colorado are vote-by-mail states, and election officials there have demonstrated that attempts at voter fraud are essentially nonexistent and occur at no higher frequency than in poll-based voting.