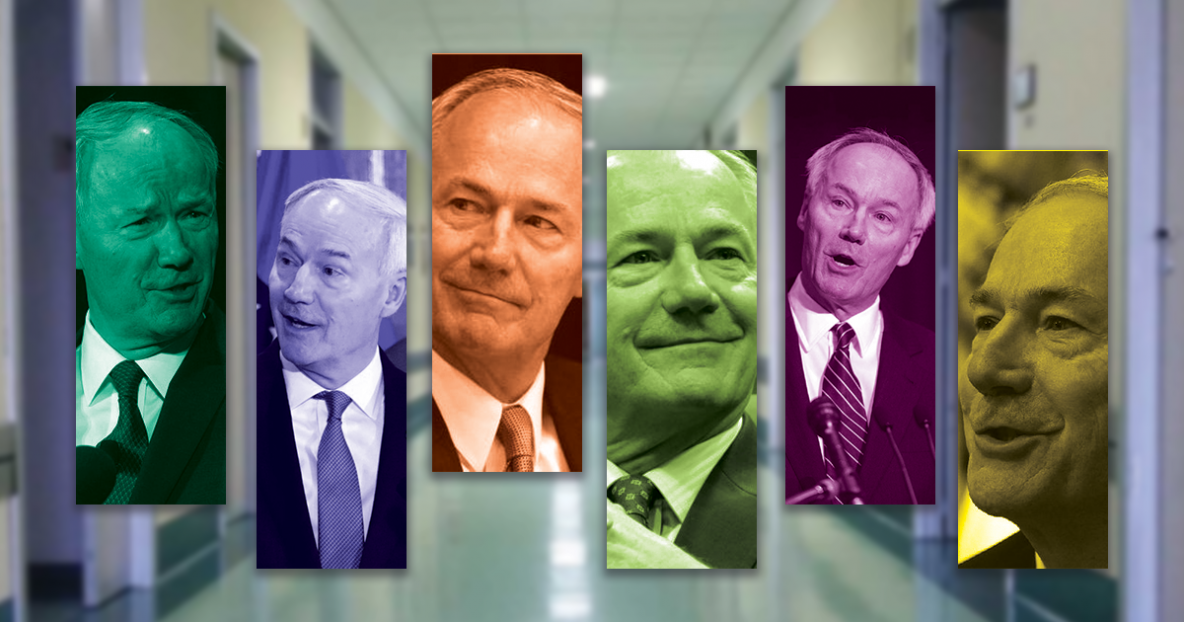 For the last couple of years, Governor Asa Hutchinson and the Arkansas GOP have completely mishandled Medicaid expansion — and the healthcare of more than 200,000 working Arkansans. Now there’s a new study out confirming some of our worst fears.

Instead of simply adopting and continuing to run Arkansas’s nationally-lauded, locally-popular Medicaid expansion program (which helped Arkansas lead the nation in dropping its uninsured rate), Governor Hutchinson decided to mandate that people on Medicaid report their employment and hours worked in an experimental, online-only work verification system — or risk having their doctor and healthcare taken from them.

When instituting this experimental, online-only work verification requirement Governor Hutchinson claimed the program would compel adult Arkansans to find work and in turn gain access to health insurance either from their employer or through Medicaid.

But the thing is, after a year and a half of the program being in place, the governor’s experimental work requirement simply isn’t working. In fact, according to a study conducted by Harvard healthcare policy experts, uninsured rates have actually risen and participation in the workforce remained unchanged.

The worst part about it is that many people who already worked ended up getting their healthcare wrongly taken from them, because of complications and technical glitches in the Governor’s work verification mandate. The early days were especially troubling. When the mandate to report your work hours to the state government was first launched by the Republican Party, Arkansas had limited options. If you were on Medicaid you were required to report your work hours online via a website that only operated a few hours a day – if it worked at all.

The new Harvard study finds that “Arkansas’s implementation of the nation’s first work requirements in Medicaid in 2018 was associated with significant losses in health insurance coverage in the policy’s initial six months but no significant change in employment.”

The reason for the rise in uninsured rates? The Governor and DHS have failed to let people know how the work requirement actually works. The study found that a “lack of awareness and confusion about the reporting requirements were common, which may explain why thousands of individuals lost coverage even though more than 95% of the target population appeared to meet the requirements or qualify for an exemption.”

This isn’t the first time the Governor’s “Arkansas Works” plan has come under fire. Earlier this year, a federal judge struck down the experimental work verification requirement, because it “would not in fact help the state furnish medical assistance to its citizens, a central objective of Medicaid.”

It’s good news that courts have stopped the Republican Party’s man-made medical disaster in Arkansas for the time being. But more than 18,000 Arkansans lost their insurance before the damage could be stopped.

Arkansas Democrats will continue to honor working Arkansans, and will work work to safeguard their healthcare.