LITTLE ROCK — An economic lifeline for millions of Americans is expiring today but Arkansas’s Congressional delegation is still taking off and heading home for the weekend. The critical $600-a-week unemployment benefit is set to expire today. Their inaction on supporting Arkansas families comes as the country posted its worst quarterly economic contraction ever, and as COVID’s national death toll tops 150,000 American lives.

“While French Hill, Steve Womack, and Bruce Westerman head home to their country clubs, Arkansas families are facing how to send their kids back to school and a stack of bills they’ve got to somehow figure out how to pay,” said DPA Chairman Michael John Gray. “Instead of trying to solve these problems for Arkansans, they packed up and went home. Times like these demand real leadership, and we’re just not getting it from our members of Congress.” 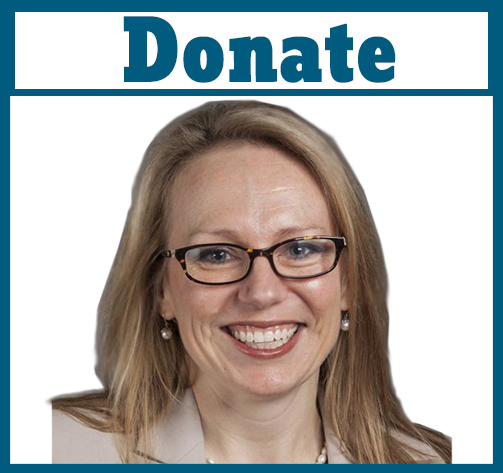 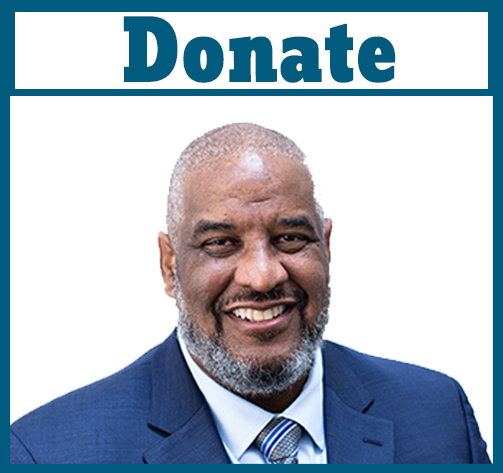 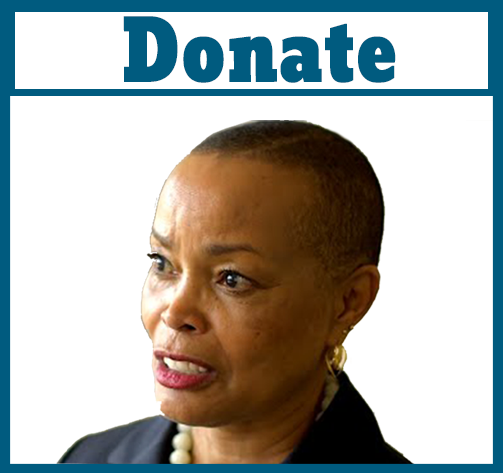