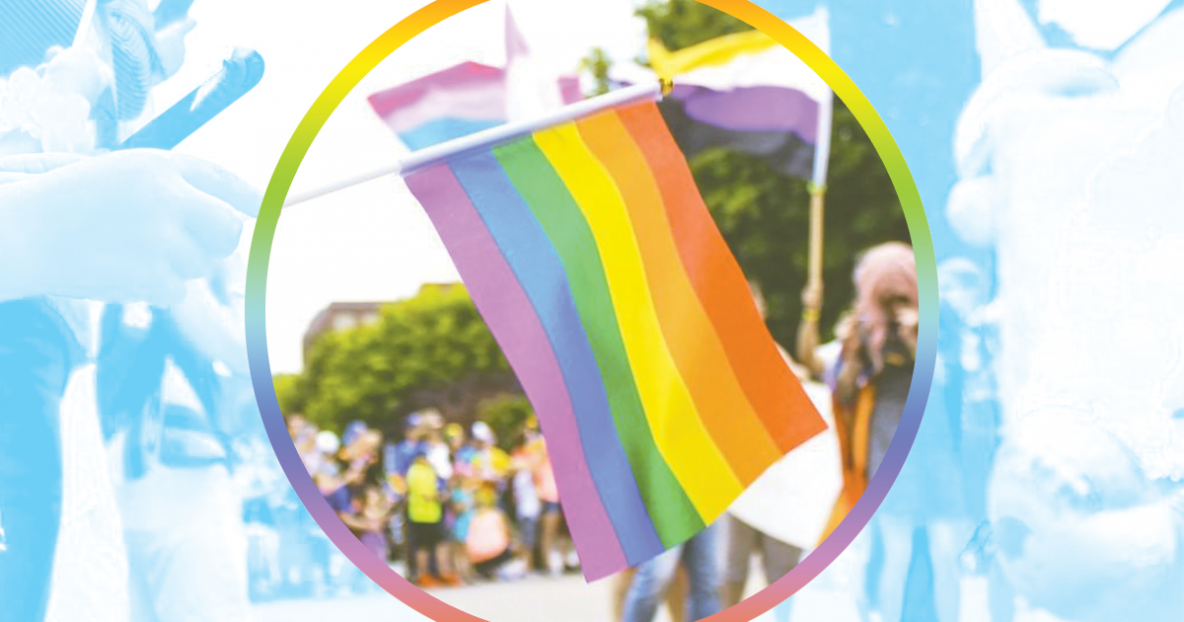 The US Supreme Court ruled on Monday that federal anti-discrimination laws do protect gay and transgender employees. This a major moment for Civil Rights — especially in Arkansas, where it is legal to discriminate in employment (as well as public accommodations and housing).

The U.S. Supreme Court ruled Monday that the 1964 Civil Rights Act barring sex discrimination in the workplace protects LGBTQ employees from being fired because of their sexual orientation.

The vote was 6-to-3, with conservatives Chief Justice John Roberts and Neil Gorsuch joining the court’s four liberal justices in the majority.

“In Title VII, Congress adopted broad language making it illegal for an employer to rely on an employee’s sex when deciding to fire that employee,” the court held in Monday’s decision. “We do not hesitate to recognize today a necessary a necessary consequence of that legislative choice: an employer who fires an individual merely for being gay or transgender defies the law.”

The good news happens to come during the heart of Pride month. Democratic leaders, legislators and supporters of all stripes are celebrating this milestone and are ready to keep working towards a bright future for all Arkansans.

Rep. Tippi McCullough, took to Facebook to express her joy over the court decision.

Arkansas Democrats have long fought hard to protect LGBTQ+ rights.  In 2013, well before entering the Legislature, Rep. McCullough experienced the very discrimination the court is seeking to prevent. She was fired from a teaching position she had held for 15 years, for the crime of getting married. This decision is truly momentous. But discrimination in Arkansas isn’t limited to the workplace, the Legislature itself is a battleground.

During the 2017 session, Sen. Will Bond of Little Rock helped defeat two GOP sponsored transgender “bathroom” bills which would have trampled all over transgender rights. Legislative measures have also been pursued by Democrats to guarantee Constitutional Civil Rights protections.

But the battle ahead is tough, Republicans in the Arkansas Legislature have even passed laws banning cities and counties from enacting their own Civil Rights protections based on gender identity and sexual orientation.

But let’s celebrate Pride and this latest victory, and let’s turn this energy into action!