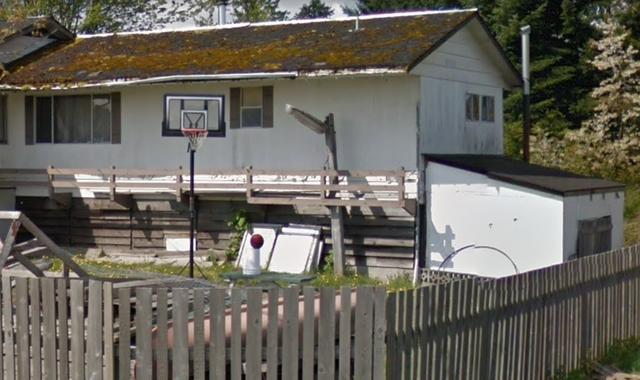 Arkansas is the only state in the nation that fails to require even a minimum habitability standard for landlords to rent housing. That means open sewage, toxic mold, faulty wiring, broken heat and air systems, and just about any health and safety issue doesn’t have to be addressed be a landlord – and tenants still have to pay their rent.

But that could change in this session of the Arkansas Legislature. Arkansas families are very close to getting a real landlord-tenant law.

There is vote today at 10 a.m. in the House Insurance and Commerce Committee.

Call and e-mail both Republicans and Democratic lawmakers and voice your support for Arkansas families!

Despite polling that shows 91 percent of Arkansans support minimum liveable housing standards, the bill is facing opposition and has already stalled once in committee. HB1410 is far past overdue. It’s time to protect Arkansas families and good landlords, by passing the state’s first minimum habitability standards.

Arkansas is the only state remaining to not have an Implied Warranty of Habitability. The bill, endorsed by The Arkansas AARP, the Arkansas Professional Firefighters association, and the Attorney General’s office.

It requires landlords to provide  adequate waterproofing and weather protection, a reasonably strong structure, working electricity, running water, adequate locks, smoke alarms, and a carbon monoxide detector. If a landlord fails to meet these minimum standards, then a tenant may either terminate their lease or continue to live in the space while suing for adequate living standards.

Despite providing sorely needed protections for some of our most vulnerable citizens, this bill has opposition. While Arkansas has one of the best rankings for low rent costs, other low-cost comparable states have much more expansive rights for tenants, including South Dakota, which has the lowest rates in the nation.