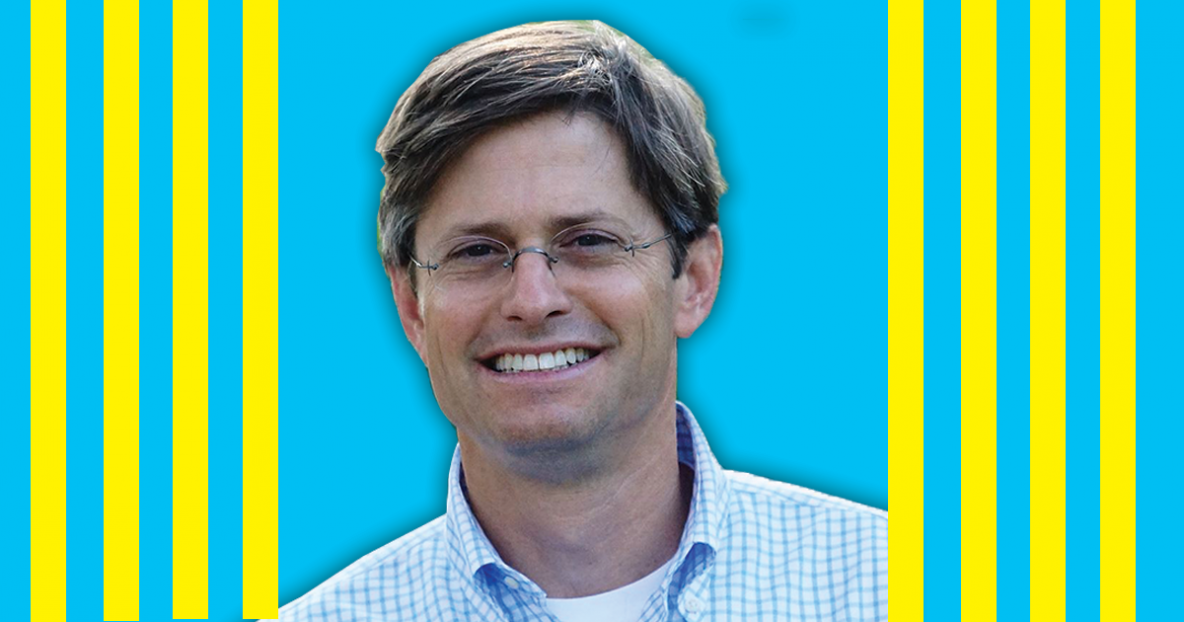 One of Arkansas’s hardest working and most productive lawmakers, Will Bond, is stepping down from office after a successful legislative career fighting to improve the qualify of life for all Arkansans.

Although Sen. Bond does not plan to run for state Senate in 2020, he’s not done fighting for Arkansans, “I hope this will not be the end of public service for me, but 2020 will be the end of my service in the Arkansas Senate.”

The 49-year-old attorney has served in the Senate since 2017 and previously was in the House of Representatives from 2003-09 when he resided in Jacksonville.

Bond has long been a leader in Arkansas politics. He was chairman of the state Democratic Party from 2011-13, during a time of great change in the party.

As a state Senator, he sponsored and authored a number of important pieces of legislation, including a tax credit for teachers who buy school supplies out of pocket, which passed in 2017. This session, he authored SB304, or the Arkansas Healthy Lifestyle Education Act, which sought to provide a more rigorous health education curriculum for Arkansas children. Read more about this bill here >>>

Bond fought especially hard for his home district and the education needs of his constituents. The return of democratically elected local control to the Little Rock School District – back to the people of Little Rock – has been a top priority. Read more about Sen. Bond’s hard work for Little Rock here >>>

On Monday, Sen. Bond took to Facebook to thank his constituents and all Arkansans.

A familiar face plans to run for his seat. Former Arkansas Representative and candidate for U.S. Congress Clarke Tucker announced on Monday that he will seek election to Sen. Bond’s seat.

Help Arkansas Democrats win Sen. Bond’s Seat and Take Back Others All Across the State.